Accountancy giant Deloitte has been fined £4.2m by the UK's Financial Reporting Council for its audit of Serco's Geografix division over the outsourcer's electronic tagging scandal.

Both the firm and Ms George have also been "severely reprimanded" following admissions of misconduct.

It comes after Serco was fined £19.2m, plus £3.7m in costs, by the Serious Fraud Office this week after it overcharged the UK government for offender tagging contracts between 2010 and 2013.

It brought to an end a lengthy probe by the SFO without Serco facing any criminal charges.

Serco said its Geografix subsidiary had taken responsibility for three offences of fraud and two of false accounting.

As part of the settlement, the Financial Reporting Council (FRC) said Deloitte has also arranged for all its audit staff to undergo a training programme aimed at improving the behaviour at the heart of the misconduct.

It said Deloitte and Ms George "failed to act in accordance with the fundamental principle of professional competence and due care". 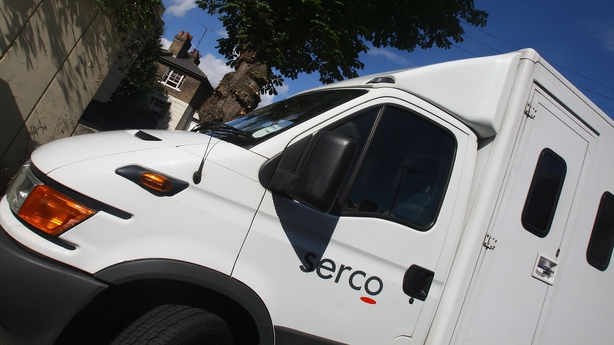 Serco and fellow outsourcer G4S found themselves at the centre of a public and political storm in 2013 when it emerged that the pair had been overcharging the Government for electronically monitoring people who were either dead or in jail, or had left the country.

The two companies were stripped of their responsibility for tagging criminals in the UK later that year.

Serco's SFO fine came on top of a £70m settlement with the Ministry of Justice in December 2013.

G4S, which repaid the Government £109m plus VAT for its part of the scandal, remains under investigation by the SFO.