This is despite the continuing unavailability of the society’s former chief executive Michael Fingleton, due to ill health.

The inquiry is to hear evidence from other witnesses allegedly connected to the seventh module of its probe.

But it will exclude Mr Fingleton and stay the hearing insofar as he is concerned until a further date when he is well enough to participate.

In a decision published on its website, the inquiry said Mr Fingleton had not indicated what particular prejudice or unfairness might occur in the context of the hearing proceeding that would distinguish it from an earlier hearing concerning module six, which had also proceeded without him being present.

The inquiry said its members do not believe that this "staggering" of hearings, as has already occurred in respect of other modules, represents an unfair prejudice to Mr Fingleton.

It also does not think it represents any breach of his constitutional right to fair procedures, it added.

The inquiry said it is satisfied any prejudicial publicity to Mr Fingleton can be dealt with by reverting to private hearings and this can be decided during the course of the oral hearing.

It added that it is mindful of its obligations of impartiality and is satisfied that no bias will occur.

It is also satisfied that the similar way in which hearings on module six were conducted demonstrated the effectiveness and fairness of the approach. 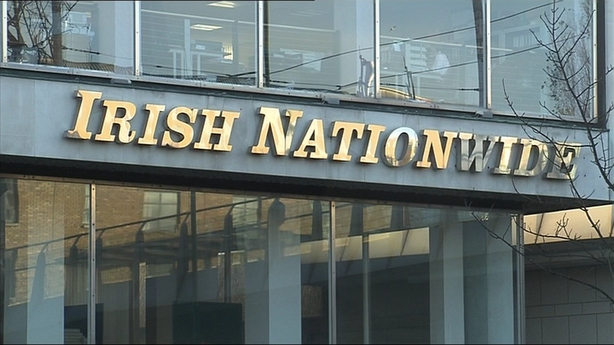 As a result, it said, it has decided to proceed with hearings on the next module, known as SPC 7, and to hear evidence regarding INBS and the allegations that former finance director, John Stanley Purcell had participated in alleged rule breaches.

Evidence in relation to Mr Fingleton's alleged participation in the matters being probed by the inquiry will take place when he is certified as medically fit to attend, it said.

He told the inquiry that the decision to hold hearings on the sixth module in two parts was prejudicial to the interests of his father and contrary to fair procedures and the principles of natural and Constitutional justice, as well as the right for his father to defend his good name.

He added that to continue in the same manner for the seventh module would be to raise the same issues for his father.

The inquiry is examining whether Irish Nationwide Building Society breached certain rules and regulations, between August 1, 2004 and September 30, 2008, and whether any of five named persons concerned in the management of the company participated in those contraventions.

The seventh module relates to the absence of a formal credit risk policy relating to the establishment of profit share agreements.

The Irish Nationwide Building Society collapsed during the financial crash, requiring a taxpayer bailout of €5.4 billion.

The inquiry consists of solicitor Marian Shanley, who is the chairperson, as well as barrister and accountant Ciara McGoldrick and former banker at Lloyds in Asia, Geoffrey McEnenry.