A long-running criminal probe into diamond sales by Italian banks has uncovered what prosecutors say is further evidence of corruption by officials at UniCredit, Italy’s largest lender, and smaller rival Banco BPM.

The allegations, some previously unreported, are laid out in documents used by prosecutors when they sought a magistrate's order seizing assets from the banks and two diamond brokers.

The allegations relate to suspected crimes and do not necessarily mean that prosecutors will charge the companies and their employees when their investigation, which has been running since 2016, is concluded.

The number of bank officials under suspicion, and the allegations they may face if they are charged, however, are widening.

In a new development, officials from UniCredit and Banco BPM are also suspected of corruption because broker Intermarket Diamond Business (IDB) invested some of its profits from the diamond sales in the banks' shares, according to evidence gathered by prosecutors. 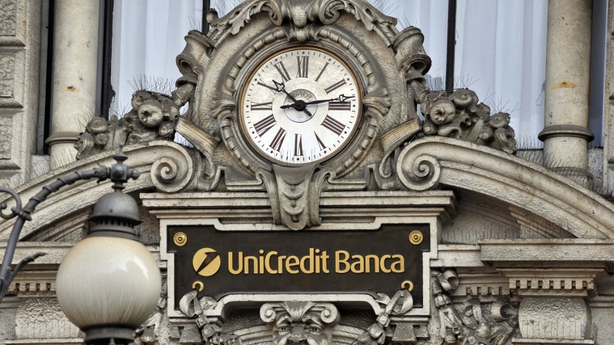 In addition to UniCredit and Banco BPM, Intesa Sanpaolo and Banca Monte dei Paschi di Siena are also under investigation.

In February, magistrates guiding the probe ordered the seizure of more than €700m in assets from the two brokers and five banks.

UniCredit said in a statement to Reuters it was cooperating closely with authorities and its policy was not to comment on an ongoing investigation.

It would "continue to offer appropriate customer care services to its affected clients".

In a long-running scandal in a sector already tarnished by controversy, Italy's biggest banks are suspected of colluding with diamond brokers to scam their own customers.

They are accused of allegedly selling them diamonds at vastly inflated prices while marketing them as sound financial investments.

All of the banks, along with a Banco BPM subsidiary, Banca Aletti, are suspected of fraud and money-laundering for using the proceeds to boost profits, according to allegations laid out in the documents used for the seizure order.

Prosecutors also allege that UniCredit and Banco BPM worked out a deal with IDB where, in return for the banks selling IDB's diamonds, the broker would channel money into their stock, boosting their share capital at a time when it was under pressure from a rising tide of bad debts.

Under Italian law it is deemed to be corruption when one party abuses its commercial position to induce the counterparty to provide it with favours-- in this case, the alleged purchase of shares.

The IDB officials involved are also under investigation.

According to a criminal lawyer when asked by Reuters, under Italian law, if the banks are charged and convicted, they could be fined millions of euros, risk forfeiting the total of €161m seized from them in February and could even be temporarily suspended from operating by court order.

They could also be ordered to pay compensation to victims, with sums to be decided by a civil court.

More than 100,000 people are estimated to have bought diamonds at Italian banks over the last 20 years, judicial sources say.

Banks have been selling diamonds on behalf of brokers in Italy since the 1980s but they ramped up the business after the global financial crisis, according to prosecutors, when a deep recession left them saddled with soured loans and looking for alternative revenue sources.

Banco BPM, Italy's third-largest bank, was known as Banco Popolare in 2016 when it was looking to raise capital to fund its merger with Banca Popolare di Milano. 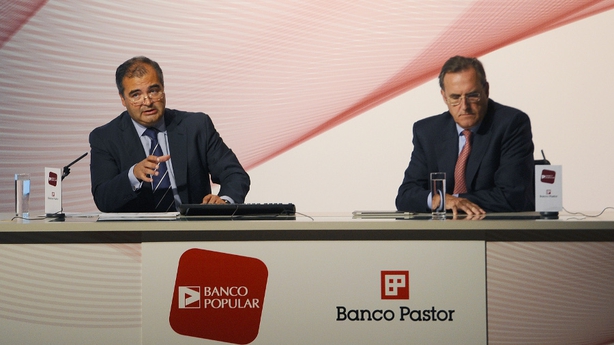 In a telephone conversation in early June 2016, the former CEO of IDB complained that Banco Popolare was insisting he invest in the bank's shares.

"Given we decided more or less voluntarily to subscribe in a very substantial way to Banco Popolare's capital increase, they arrived with a 9-milimetre and they pointed it at my forehead and told me, 'sign here'," Claudio Giacobazzi said in a call to his financial adviser in 2016.

Giacobazzi died last year. IDB went bankrupt in January and is in liquidation.

IDB invested more than €7m in shares and share options in UniCredit in 2012, and a total of more than €950,000 in Banco Popolare shares in 2014 and 2016, according to the February order authorising the seizure of the banks' assets.

Reuters reviewed a copy of the order.

Banco BPM profited the most from diamond sales, netting around €85m, including the Banca Aletti business, between 2012 and 2016 - more than all the income earned by the other three banks combined, according to the order.

Banco BPM also charged the biggest commissions, up to 24.5%, they show.

Milan prosecutors believe the banks teamed up with brokers to sell the stones in blister packs to bank customers, often at more than double their market value, making tens of millions of euros each in commissions.

Their partners IDB and another broker Diamond Private Investment (DPI), made hundreds of millions each.

A lawyer for DPI declined to comment on what he called an ongoing preliminary investigation. 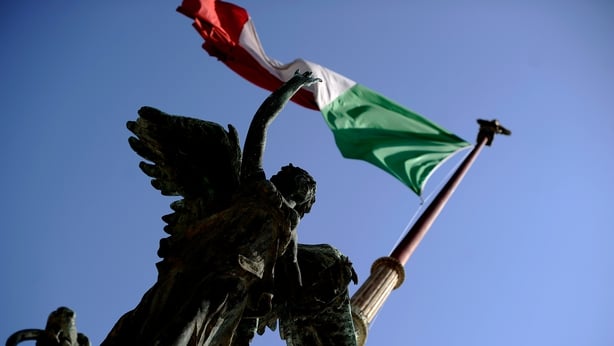 Currently, 68 banking and brokerage officials are under investigation, as well as the banks themselves, but more individuals are expected to be investigated before the probe concludes within a few months, two sources familiar with the matter said.

Prosecutors have received lawsuits from more than 450 alleged victims, one of the sources said.

Italy's competition authority fined the banks and brokers a total of €15m in 2017 for selling the stones at inflated prices.

Since then, the banks have begun to compensate customers.

All except Banco BPM have offered to buy back diamonds at the purchase price.

Banco BPM said last month it would compensate clients for their losses but leave them with the stones. In April, it said it had received 18,400 claims for compensation.

Investigators allege the banks and the diamond brokers made the diamonds look like a safe investment.

Customers who queried the price they were paying were referred to inflated diamond prices listed in Italy's main financial daily, Il Sole 24 Ore.

The listings, which were assumed by clients to be official market quotes, were in fact ads placed by the brokers, prosecutors say.

One Banca Aletti brochure distributed to its clients describes diamonds as a "good refuge" over the medium and long term, forecasting returns of 50-80% above inflation.

In one phone tap in May 2017, a planning and marketing executive for parent bank Banco BPM, Pietro Gaspardo, discusses the brochure with BPM director general Maurizio Faroni.

"The things written inside are amazing. Amazing! Amazing!" Gaspardo tells Faroni. "Expected returns ... crazy stuff. There are things written there that are really madness.

Gaspardo's lawyer, Maurizio Miculan, said his client's comments show his innocence because he was clearly surprised at what he found in the brochure.

When customers wanted to cash in the diamonds, they would resell the stones back via the banks to the brokers.

One of those clients was Gabriele Moggi who spent around €33,000 - most of an early-retirement payoff from the Italian Air Force - on diamonds in 2016 on the advice of his bank, a unit of Banco Popolare.

He had them independently valued six months later for around €8,000.

Moggi told Reuters he eventually settled with the bank in January this year for compensation of €15,000, leaving him with the stones and a net €10,000 loss.

A spokeswoman for Banco BPM said the bank couldn't comment on individual cases.