The Central Bank has for the first time used its new product intervention powers to ban the sale of binary options and restrict the sale of contracts for difference (CFDs).

Binary options, which the Central Bank described as a "flawed product", allow an investor to speculate on the short-term price movements of an asset.

The potential outcome is predetermined, with an investor usually losing their initial investment if their prediction is incorrect or receiving a fixed pay-out if they are correct.

CFDs are complex, leveraged, derivative instruments which enable investors to speculate on the short-term price movements of an asset.

The trades can result in unlimited losses with little capital required upfront.

Businessman Seán Quinn and his family built up a 28% stake in Anglo Irish Bank between 2006 and 2008 using CFDs.

Mr Quinn said his family lost €3.2 billion on its investment in Anglo Irish, which was nationalised in 2009 and put into liquidation four years later.

This is the first time that the Central Bank has used its product intervention powers, introduced in 2018, which allow it to prohibit or restrict the sale of certain products.

It said the interventions reflect its "significant concerns" relating to the sale of CFDs and binary options to retail investors.

The Central Bank issued a warning in March 2018 to investors on CFDs and binary options.

EU research had revealed that between 74% and 87% of retail clients incurred losses when investing in binary options.

On CFDs, a Central Bank inspection published in 2015 found that 75% of retail CFD clients made a loss, of which the average loss was €6,900. 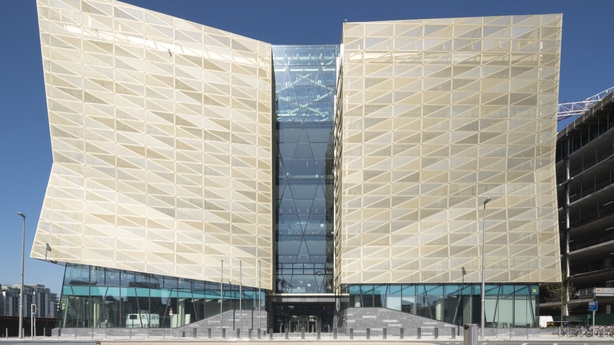 "The Central Bank is banning the sale of binary options to retail investors as we consider them a fundamentally flawed product, which have no place in the investment plans of retail investors," Ms Rowland said.

"They are no more an investment than betting on a horse," she stated.

Ms Rowland also said the Central Bank has concluded that retail investors must be protected from excessive levels of leverage, which can result in unexpectedly high levels of losses and from the risk of losing more money than they put into their CFD account.