Fiat Chrysler Automobiles and Renault are looking for ways to resuscitate their collapsed merger plan and secure the approval of the French carmaker's alliance partner Nissan.

This is according to several sources close to the companies.

Nissan is poised to urge Renault to significantly reduce its 43.4% stake in the Japanese company in return for supporting a FCA-Renault tie-up, two people with knowledge of its thinking also told Reuters.

It is still far from clear whether any concerted effort to revive the complex and politically fraught deal can succeed.

FCA Chairman John Elkann abruptly withdrew his $35 billion merger offer in the early hours of June 6 after the French government, Renault's biggest shareholder, blocked a vote by its board and demanded more time to win Nissan's backing.

Nissan representatives had said they would abstain.

The failure, which FCA and Renault blamed squarely on the French government, deprived both companies of an opportunity to create the world's third-biggest carmaker with €5 billion in promised annual synergies.

It also shone a harsh light on Renault's relations with Nissan.

These have gone from frayed to fried since the November arrest of former alliance Chairman Carlos Ghosn, now awaiting trial in Japan on financial misconduct charges he denies.

Italian-American FCA - whose brand stable encompasses Fiats, Jeep SUVs, RAM pickups and Maserati sports cars - has so far turned a deaf ear to suggestions by French officials that its merger proposal could be revisited. 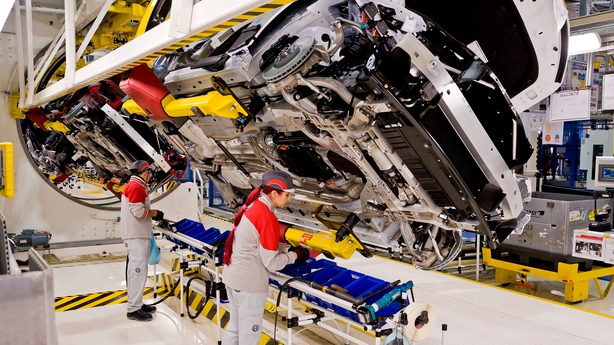 But since the breakdown, Elkann and his French counterpart Jean-Dominique Senard have had talks about reviving the plan that left the Renault chairman and his Chief Executive Thierry Bollore upbeat about that prospect, three alliance sources said.

Renault and a spokesman for FCA declined to comment.

One of Elkann's senior advisors on the Renault merger bid, Toby Myerson, was expected at Nissan headquarters in Yokohama today for exploratory discussions with top management, two people with knowledge of the matter said.

The meeting comes amid mounting strains that may preclude compromise, after Senard warned Saikawa that Renault was prepared to block key Nissan governance reforms in a dispute over board committees.

Alternatively, the escalating tensions and negotiating positions could give way to a breakthrough, as FCA-Renault's industrial logic and savings prove hard to ignore.

Saikawa, who has argued consistently that alliance shareholdings need "rebalancing" to reflect Nissan's superior size, would press for a substantial reduction to Renault's stake as part of any agreement, according to the same people.

"If FCA are expecting some sort of negotiation, they must be anticipating that request," said one.

The FCA-Renault deal that Elkann whipped off the table - at least for now - would have seen both companies acquired by a listed Dutch holding company owned 50-50 by current FCA and Renault shareholders, after payment of a €2.5 billion special dividend to FCA shareholders.

Paris had secured stronger job guarantees and terms including a cash payment to Renault shareholders, following public criticism that the bid undervalued Renault.

For Nissan, however, the merger would "swap out one small 43% shareholder for a bigger 43% shareholder it doesn't know," said a source familiar with top management thinking.

Nissan could back the FCA-Renault deal only with a "substantial reduction" in the French carmaker's holding, they said.

France may not automatically oppose a reduction to the Nissan holding if it secured Renault's place at the heart of a consolidated group.

The government has also said it could reduce its own 15% Renault holding, to the same end.

"All options can be considered," Finance Minister Bruno Le Maire told Le Figaro after the deal collapsed, when asked about Japanese pressure for Renault to reduce its Nissan stake.

But a senior ministry official declined to elaborate on that possibility. "The proposal is gone," he said. 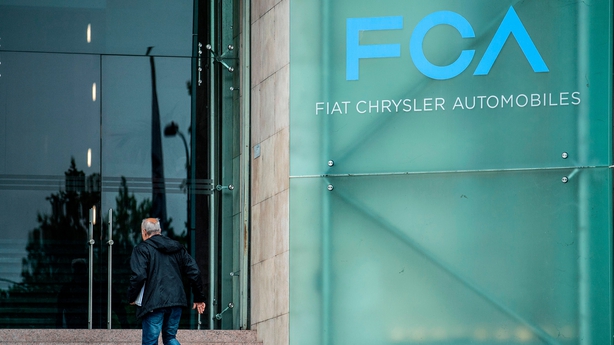 FCA may also be prepared to compromise for a tie-up that promises to plug the technology gaps threatening its ability to keep pace with vehicle electrification and emissions compliance.

It has few other potential partners, after talks with Peugeot maker PSA ended inconclusively earlier this year.

Estimated FCA-PSA synergies were closer to €3 billion, according to one person briefed on the matter.

FCA has already floated a call option that would allow Nissan to increase its 7.5% voting stake in the combined FCA-Renault, another person involved in the talks said.

Nonetheless, anything beyond a token reduction of Renault's Nissan stake would likely upset the deal valuations and prove unpalatable to its prospective merger partner.

"It's not something FCA would want to reduce," the same person said. "It's an intrinsic part of the value of Renault."

Elkann and Senard had planned to press ahead with a merger agreement and formal talks over Nissan's abstention, in the belief that the deal economics would compel it to follow and cooperate, sources close to the Renault board have said.

By blocking that strategy at the eleventh hour, the French state may have handed the Japanese company a new negotiating opportunity.

One thing Renault and Nissan can agree on is that any window to revive the merger is likely to be short.

"If there's going to be a deal it will probably be in weeks rather than months," one alliance executive said.