The euro zone economy will rebound next year from a slow-down in 2019 and unemployment will fall further, the European Commission said today.

But the Commission said that inflation is likely to stay at this year's levels and below the European Central Bank's target.

Unemployment in the 19 countries sharing the euro is to fall to 7.3% next year from 7.7% expected this year.

"In 2020, adverse domestic factors are expected to fade and economic activity outside the EU to rebound, supported by easing global financial conditions and policy stimulus in some emerging economies," the Commission said.

Euro zone inflation is to stay below the ECB's target of below, but close to 2%, as despite the faster growth next year, prices would grow only 1.4%, the same as this year.

The ECB expects euro zone inflation at 1.2% this year and 1.5% in 2020 and has already announced plans to provide even more stimulus through a new round of ultra cheap loans to banks to help the economy. 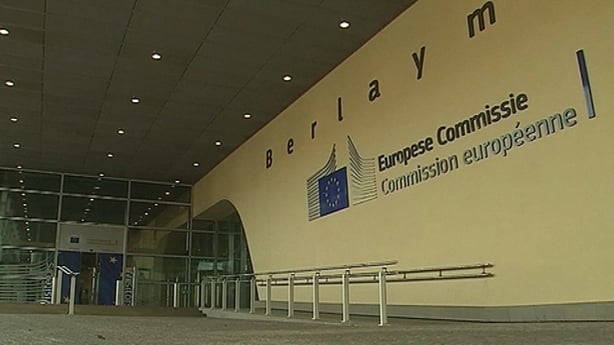 Those with budget surpluses like Germany and the Netherlands will cut them, the Commission forecast, but those with deficits already close to the EU ceiling of 3% like France and Italy, are likely to break that limit this year or next, setting themselves up for a clash with the EU executive.

Germany is set to move below the EU ceiling of 60% of GDP this year for the first time since 2002.

French debt is likely to rise this year and ease marginally in 2020, while Italy, unless it changes policies, will go against the European trend and see its already second largest public debt rise to 135.2% of GDP next year.

But the Commission also said there were "pronounced"risks to these forecasts.

"On the external side, these include further escalation of trade conflicts and weakness in emerging markets, in particular China. In Europe, we should stay alert to a possible 'no-deal Brexit', political uncertainty and a possible return of the sovereign-bank loop," Commission Vice President Valdis Dombrovskis said in a statement.