Warren Buffett will host tens of thousands of people in Omaha, Nebraska from May 3-5 at what he calls "Woodstock for Capitalists," the annual shareholder weekend for his company, Berkshire Hathaway.

The weekend features shopping discounts, a 5K run and a cocktail reception that occupies an entire shopping centre.

Investor conferences focused on Berkshire and "value" investing are also scattered around the city.

At Berkshire's annual meeting on May 4, Buffett and Vice Chairman Charlie Munger will answer more than five hours of shareholder questions. The meeting will be broadcast on YahooFinance. 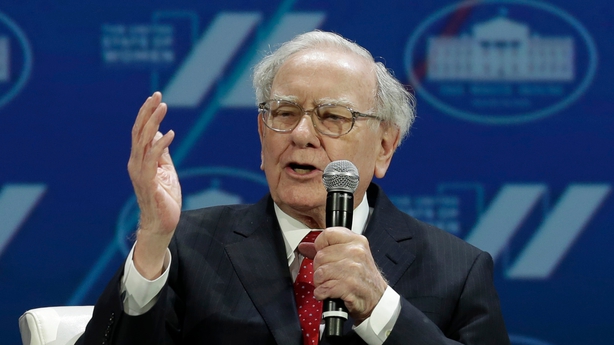 How Buffett came to run Berkshire: In 1965, Buffett had planned to sell back his shares in Berkshire, then a struggling New England textile company, for $11.50 each. But when the term sheet showed a price of $11.375 per share, he got angry, and bought all the shares he could. He won control of Berkshire on May 10, 1965. The textile business closed in 1985.

Famous Buffett quotation: "Lose money for the firm, and I will be understanding. Lose a shred of reputation for the firm,and I will be ruthless." - September 4, 1991 congressional testimony about Salomon Inc, where Buffett became interim chairman to restore order after a Treasury auction bidding scandal.

Philanthropy: Buffett has since 2006 donated more than $30.9 billion to the Bill & Melinda Gates Foundation and four family charities. His Berkshire stock will go to philanthropy after he dies. 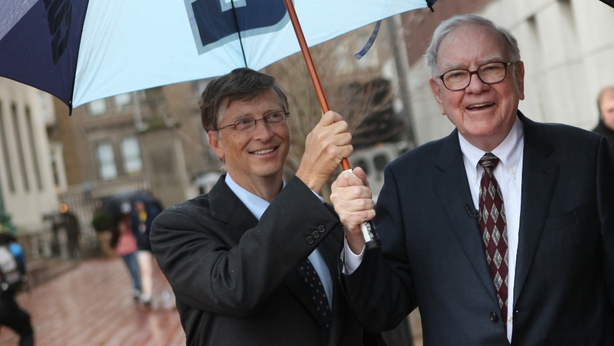 Diet: Likes steaks and junk food. Estimates that one-fourth of his caloric intake comes from Coca-Cola.

Buffett on reducing his workload as he's aged: "I've been semi-retired for decades." (2018 annual meeting) 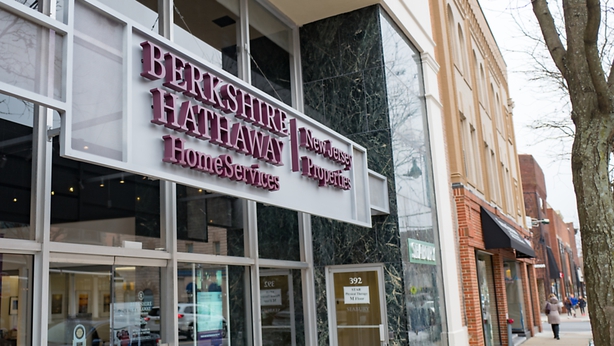 Buffett on acquisitions: "We hope to move much of our excess liquidity into businesses that Berkshire will permanently own. The immediate prospects for that, however, are not good. Prices are sky-high for businesses possessing decent long-term prospects. We continue, nevertheless, to hope for anelephant-sized acquisition."(Shareholder letter, February 2019)

Buffett on stock buybacks: "It is likely that - over time - Berkshire will be a significant repurchaser of its shares, transactions that will take place at prices above book value bu tbelow our estimate of intrinsic value." (Shareholder letter, February 2019)

Employees in main office: 26, including Buffett

Munger's influence: Buffett has credited Munger, like him an admirer of famed value investor Benjamin Graham, with pushing him to find wonderful companies at fair prices, rather than fair companies at wonderful prices.

Munger on restraint in investing: "Part of the Berkshire secret is that when there's nothing to do, Warren is very good at doing nothing.... Generally I think people make more money if they're very narrowly specialized, like the proctologist. And it's much harder to make a lot of money for most people if you try to imitate Warren and me." (2018 annual meeting)

Succession: Buffett, 88, and Munger, 95, have not publicly signaled any plans to retire. Berkshire's board plans to quickly install a new CEO when Buffett retires, cannot continue or dies.