New figures show that nationally rents in the last three months of last year were almost 7% higher than during the same period of 2017.

However, the data from the Residential Tenancies Board also shows that rents fell slightly between the end of September and the end of December.

As a result of ongoing increases in the cost of renting in the areas of Navan and Limerick City East, both will be designated Rent Pressure Zones.

This is the first time two new areas have been designated RPZs, which limits maximum rent increases to 4% each year.

"This should help moderate rents in these areas," said Rosalind Carroll, Director of the RTB.

"We would encourage both landlords and tenants to contact us for more information on their rights and obligations and we will be rolling out a targeted information campaign in these areas over the coming weeks."

Registration with the RTB is on a per tenancy basis, so it currently cannot see if rents have been increased by more than 4% in rent pressure zones, when there is a new tenancy.

"New legislation will see annual registration which means the RTB will have much better data on the sector, and will be able to better measure compliance. The RTB will be given new powers to allow it investigate and sanction non-compliance," she said.

The Rent Index, compiled by the RTB in conjunction with the Economic and Social Research Institute, is based on actual rents paid on nearly 18,000 tenancies that were registered with the RTB.

During the final quarter of last year, average rent nationally was €1,134, up €73 on the same period a year earlier.

According to the RTB, this is the first quarter on quarter drop since the first three months of 2017. The RTB Director said it was too early to call this a trend, adding that the board hopes more supply will come on stream. 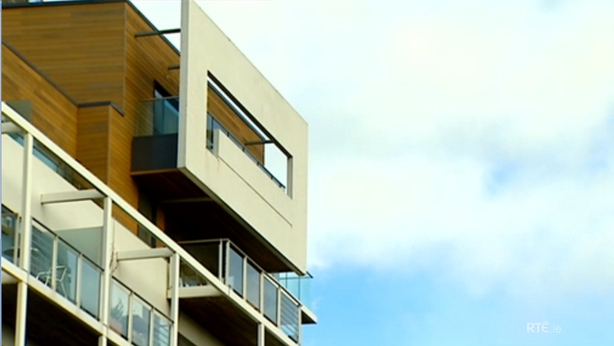 Cork had the second highest average rents, followed by Galway, Limerick and Waterford.

While in the rest of the country, the cost of renting a home was up nearly 6%.

Earlier this week, Glenveagh announced that it was forward selling houses and apartments to the country's largest private landlord Real Estate Investment Trust.

All landlords, including corporate landlords, letting in the residential market have to register with the RTB within one month of any tenancy occurring.

"We need supply coming into the rental sector. It is important not to overstate the amount of investment that we have had so far from corporate landlords."

She said in 22 out of the 24 local electoral areas, individual landlords and not companies make up the majority of landlords. Sandyford and Tallaght have seen the number of corporate landlords increase by up to 30%.

Responding to the latest data, Minister for Housing Eoghan Murphy, said it was encouraging to see rents falling for the first time in two years.

He said there is no doubt that rents remain too high in some places, but added that this is the first decrease since Rent Pressure Zones came into force.

The Simon Communities of Ireland said the figures highlight the difficulties faced by people relying on the private rental sector for secure and affordable accommodation.

It said that while it is encouraging that average rents fell compared to the previous quarter, they remain far too high nationwide.

It added that the continuing inaccessibility of the rental sector is both pushing people into homelessness and making it harder for those who are homeless to leave it behind. 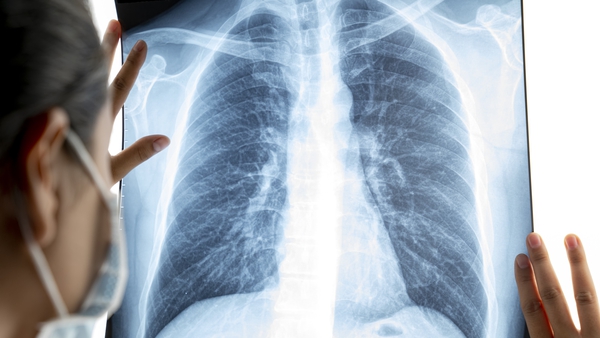