Business activity across the euro zone barely expanded at the start of the year as a fall in new work meant growth was at a low not seen since the middle of 2013, a survey showed today.

The findings will make disappointing reading for policymakers at the European Central Bank who have only just drawn a line under their €2.6 trillion asset purchase programme that was supposed to support growth.

They are predicted to leave interest rates on hold later today and expectations for when they will start tightening monetary policy were pushed out in a Reuters poll last week as the likelihood of a recession has risen.

IHS Markit's Flash Composite Purchasing Managers' Index sank to 50.7, its weakest since July 2013, from a final December reading of 51.1.

The figure came below even the most pessimistic forecast in a Reuters poll where the median expectation was for a modest rise to 51.4.

It was only just above the 50 mark that separates growth from contraction and IHS Markit said the PMI pointed to first quarter economic growth of fractionally below 0.1%.

"It's a very disappointing start to the year. Lots of people had been looking for a rebound in the first quarter but that has not been the case," said Chris Williamson, chief business economist at IHS Markit.

"There has been a pull back in spending by businesses and households, reflecting concern about the general economic environment," he added.

An index measuring new business growth fell to 49.3 from 50.7, its first time below the breakeven mark since late-2014.

Earlier data from Germany showed activity remained lacklustre in Europe's largest economy during January and contracted in France for a second month. 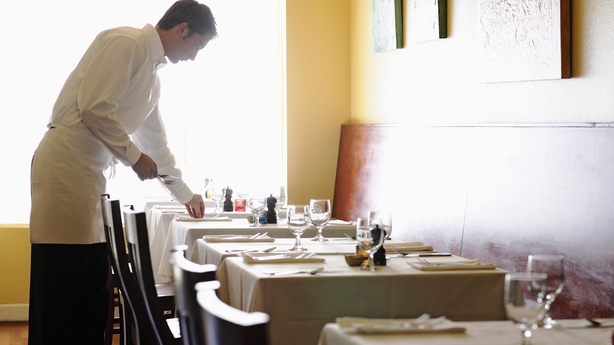 It has been a similarly disappointing month for the bloc's dominant service industry.

This pushed firms to cut back on hiring. An employment PMI dropped to 51.9 from 53.6, a low not seen in nearly three years.

Adding to the gloomy picture, factories started the year with meagre growth too. A manufacturing PMI sank to a more than four-year low in January of 50.5 from 51.4.

That was also below all forecasts in a Reuters poll which had predicted no change from December.

For a fifth month in a row some of that output was generated by running down old orders. The backlogs of work index held firmly sub-50 at 48.5, albeit slightly higher than December's 48.