The final figures confirm that inflation has fallen away from the European Central Bank target of a rate below, but close to 2%, complicating plans for a possible hike in interest rates this year.

Eurostat said prices in the euro zone bloc rose 1.6% in December on the year, slowing from 1.9% in November. On the month inflation was flat, as markets had expected.

The core indicator watched closely by the ECB for its monetary policy decisions, which excludes volatile energy and food prices, was stable at 1.1% in December, Eurostat said, confirming its earlier estimates and economists' expectations.

A narrower indicator that excludes energy, food, alcohol and tobacco was also confirmed stable at 1%.

Euro zone inflation was held back by a sharp slowdown in energy price rises, which rose 5.4% on the year in December after a 9.1% rise in November. On the month, energy prices went down by 3.2%.

The ECB promised in December to keep rates at current record lows "through" the summer, but lower growth and easing inflation have prompted many economists to forecast there would be no rate hike this year. 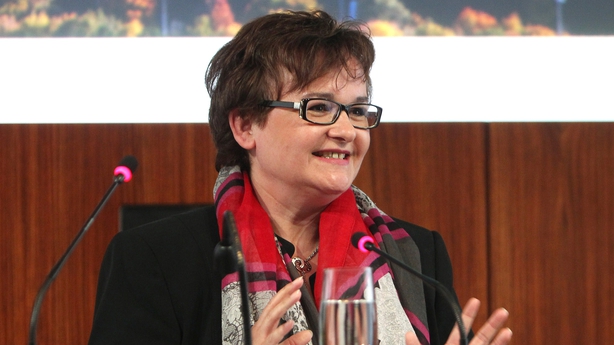 However, this view was challenged earlier today by Sabine Lautenschlaeger, the most prominent hawk on the ECB Executive Board, who said the dip in inflation had been well anticipated and did not change her position on the next possible hike.

The question was which rate should be increased first, she said.

The ECB main rate, once the benchmark for the market, stands at zero but the deposit rate, which has functioned as the key rate in recent years, is at -0.4%.

Most market players expect the ECB to raise the deposit rate first before moving other rates.