Dublin Airport saw a total of 31.5 million passengers last year - a new record for the airport and an increase of 6% on passenger numbers for 2017.

Short-haul traffic at the airport grew by 5% to 26.5 million, while long-haul passenger numbers increased by 15% to 5 million.

Passengers from Continental Europe - the airport's largest market - increased by 7% last year, as almost 16.3 million passengers took flights to and from Europe.

UK traffic increased by 1%, with almost 10.1 million passengers travelling to and from UK airports last year.

UK traffic growth has been sluggish for the past two years due to the weakness of sterling amid concerns about the impact of Brexit on the UK economy.

Other international traffic, which includes flights to Asia, the Middle East and Africa, increased by 17% to just over 1 million passengers.

Capacity was also increased on 22 existing services, as airlines added flights and deployed larger aircraft on some of their Dublin routes.

Dublin Airport will see the introduction of 19 new routes this year. 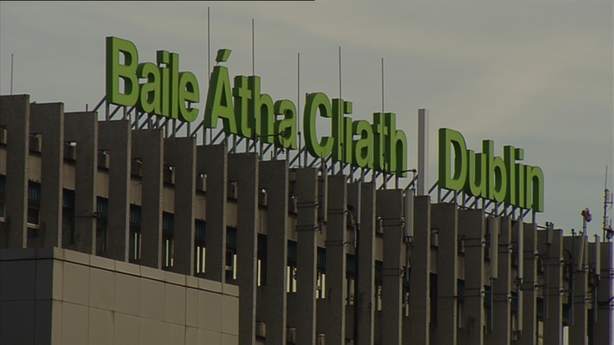 New long-haul destinations include Calgary, Dallas-Fort Worth, Minneapolis-St Paul, and Hamilton, Ontario. The airport's short-haul network is also expanding, with scheduled flights to new destinations such as Cagliari, Kyiv, and Gothenburg.

"Air connectivity is essential for the Irish economy and the provision of new and expanded services at Dublin Airport benefits the entire country," he added.