Clothing retailers have felt a pre-Christmas chill slicing through their margins as they try to lure shoppers to spend rather than hold off in anticipation of bigger price cuts.

This has left investors worried whether recent profit warnings, which have spread to online players such as online store ASOS from bricks-and-mortar retailers, may be a taste of the future.

Monday's warning from ASOS, an online-only player seen as better placed than most to weather shopper fatigue, raised concerns about weakening consumer strength globally and even hit shares in internet retail giant Amazon.

"We have seen in fashion an unprecedented amount of discounting, certainly not something I've seen before, and that's been across the board," ASOS chief executive Nick Beighton told analysts.

"Whether this is a high street or an online issue isn't relevant right now; what is, is the underlying fragility of the customer," Beighton added.

While online retailing has made shoppers more savvy, comparing prices and trawling more widely for discounts, factors ranging from street demonstrations in Paris to unseasonable weather have been blamed for a reluctance to buy new clothes.

Fashion chains including Primark, Superdry and Italy's low-cost OVS have all warned of weak sales in the crucial run-up to Christmas. 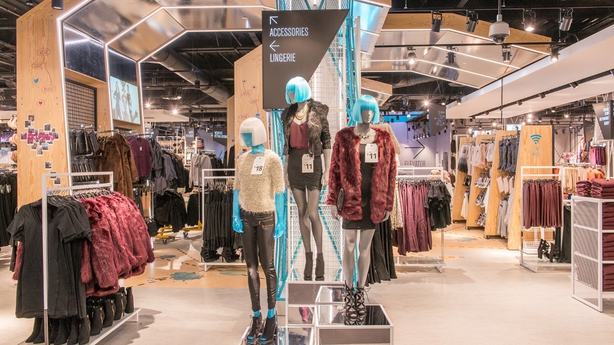 Most retailers have responded by expanding their traditional summer and new year sales to year-round promotions, even in the crucial Christmas period when they have previously counted on shifting stock at full price.

"Discounting has been building for a number of years and has gone hand-in-hand with the rise of online," said Samantha Dover, senior retail analyst at market research firm Mintel, said.

A walk down a UK street shows Gap children's jumpers at half price, women's leather boots reduced by 40% at Hobbs and a half-price Laura Ashley wool-mix coat.

Deloitte says consumers in Britain are enjoying record pre-Christmas price cuts, with discounts at an average of 43.6% and likely to hit a new record by Christmas Eve.

The consultancy expects the number of sale days at retailers to be as many as 38 this year, six more than 2012.

Research by Mintel shows almost half of UK consumers have delayed buying clothing to see if it goes on promotion.

Promotional activities like Black Friday have meant shoppers expect discounts earlier in the season, while they can also shop around more easily and compare prices.

Some clothing retailers have adapted better than others to changing shopping habits - Inditex has set the pace with its tight control of inventory, meaning it is able to leverage its network of stores and online apps to sell items at full price.

H&M, however, has had to mark down prices as it failed to react quickly to demand swings, some of which have resulted from changing weather patterns or increasingly fickle tastes driven by a growing army of online influencers setting trends. 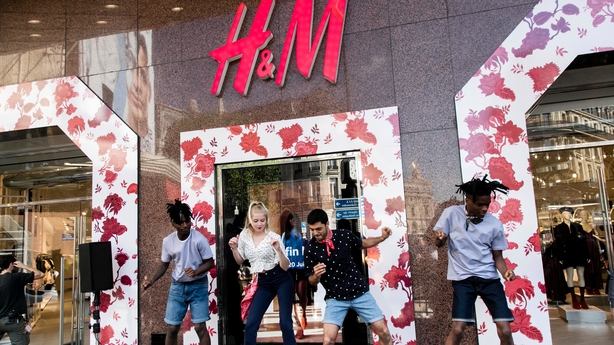 Another factor in the mix this autumn has been country-specific troubles such as political unrest in France and fears about Britain leaving the European Union which have kept shoppers at home, leaving piles of unsold clothing.

The French retail federation has estimated stores have lost at least €1 billion as a result of four weeks of "yellow vest" protests in France.

And German retailers have been disappointed by Christmas sales so far, the German Retail Association said, capping off a weak 2018.

German retailers including Zalando and Metro, like others in northern Europe, have blamed unseasonable weather for weak demand.