Carlos Ghosn, the ousted chairman of Nissan, has filed a complaint against a court decision to extend his detention following his re-arrest on fresh allegations of financial misconduct, the Tokyo District Court has said.

Mr Ghosn was arrested on 19 November on suspicion of conspiring to understate his compensation by about half of the actual 10 billion yen (€77.5 million) awarded over five years from 2010.

He has been held in a Tokyo jail since then for questioning.

Mr Ghosn was officially charged yesterday. He was also re-arrested on fresh allegations of understating his income for three more years through March 2018, with the Tokyo District Court approving his detention until 20 December.

From indictment, cases typically take months to go to trial, during which most suspects who deny wrongdoing are refused bail.

Mr Ghosn's lawyer in Tokyo, Motonari Otsuru, could not be reached at his office for comment.

Nissan, which fired Mr Ghosn as chairman days after his arrest, has said the misconduct was masterminded by the executive with the help of former Representative Director Greg Kelly, who was also indicted yesterday.

Mr Ghosn's arrest marks a dramatic fall for a leader once hailed for rescuing Nissan from the brink of bankruptcy. 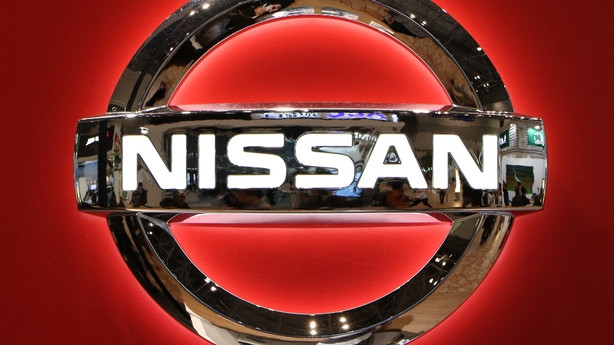 The executive has been treated like others in detention, held in a small, chilly room, with limited opportunities to shower and shave, a person familiar with the matter has said.

Asked about criticism that Japanese prosecutors often try to force confessions from suspects, deputy prosecutor at the Tokyo District Public Prosecutors Office, Shin Kukimoto, has said no such method was being used with Mr Ghosn and Mr Kelly.