Almost 90% of small and medium sized business owners say they see growth in their business over the next three years.

But fears over Brexit abound, with nearly half seeing the departure of Britain from the EU as a barrier to growth.

These are some of the findings contained in research carried out among 600 small businesses, industry representatives and employees on behalf of Vodafone Ireland, called Open Conversations.

The study is the first part of a series looking at experiences and aspirations around business growth and investment, smart working, the impact of technology and skills and training.

22% of employees in smaller businesses do not think they have the right digital skills for the role, while a similar percentage were unsure whether they had the relevant digital skills required.

Just under two thirds of SMEs plan to invest in the next year, with more than two thirds aiming to up their investment in technology over the next five years.

Nearly three quarters of SMEs said technology enables better decision making and that reliance on IT and automation results in employees adapting and gaining new skills.

Staff attraction and retention will also be invested in by three out of every four businesses questioned.

Alongside Brexit, taxes and rates are also seen as a barrier to achieving growth by those questioned for the survey.

The research also found that just 9% of business owners here are fully embracing the idea of using technology and flexibility to allow employees work from home or in co-working hubs, with 38% not considering it at all.

Yet a third of employees see it as a top priority for their current role and a third would move position for it.

The Director of Enterprise at Vodafone Ireland, Regina Moran, said the sentiment of today's research offers SME employers extremely valuable insights into the future of the workplace in Ireland - particularly as many companies are struggling to not only attract staff, but retain their existing staff.

"What is evident is that employee expectations have changed and that businesses in Ireland need to accommodate that change," Ms Moran said.

She said that over 95% of Ireland's business economy made up of SMEs, it has never been more important for Irish businesses to talk to each other.

"It is vital for us to understand the sector to serve it better, help businesses realise their connected ambition and contribute to their future sustainability," she added. 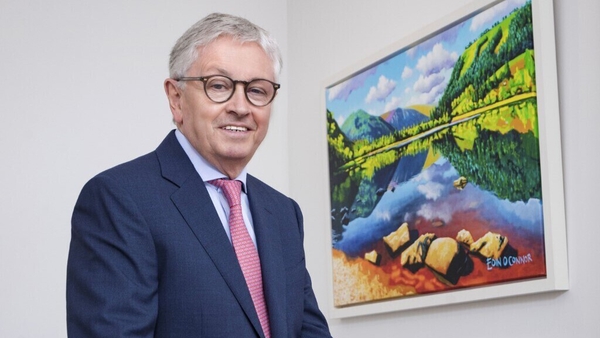 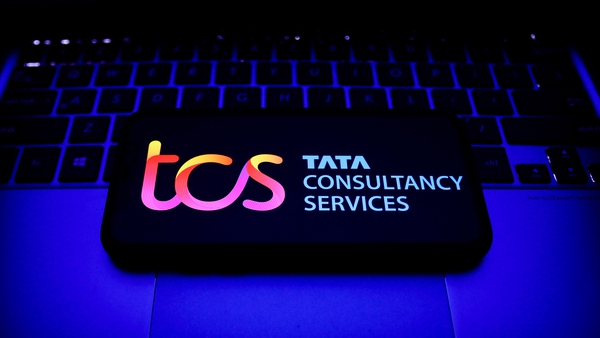