Revenue at Whitbread rose 2.6% in the first half of the year as investment in expanding its network of Premier Inn hotels bore fruit in a rise in sales ahead of the sale of Costa Coffee to Coca-Cola.

The hotel and restaurant group said sales had risen on the back of an influx of tourists to the UK and a rise in the overall capacity of the company's hotels.

But it added that UK consumer demand overall had been weak.

Whitbread said in August it was selling the world's biggest coffee chain to Coke in a £5-billion deal that will leave the 276-year-old company focusing on its hotel brands. 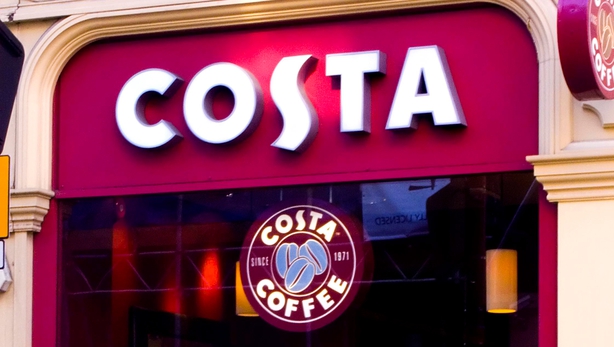 Total UK sales growth at Premier Inn was 4.8%, although like-for-like growth was just 0.2% reflecting the weakening of consumer demand, the company said.

It also pointed to turbulence in the UK economy ahead of next year's planned departure from the European Union.

"Given the recent economic and political environment, along with inflationary pressures in the consumer sector, there is a degree of caution on demand," the company said in statement.

Costa Coffee's statutory profit rose 3.5% to £47m for the first half, which the company reported as a discontinued operation for the same period.

Whitbread said it expects to open 4,000-4,500 Premier Inn rooms in the UK and Germany in 2019, aiming to cash in on the trend of holidaymakers and business travelers towards cheaper accommodation.