The UK competition regulator will include German discounters Aldi and Lidl, and online giant Amazon, in its market probe of Sainsbury's proposed takeover of Asda.

This will boost the deal's chances of being approved without a big sale of stores.

Past probes have tended to focus on Britain's main supermarket groups.

With the merger of the second biggest player Sainsbury's and third biggest Asda set to overtake industry leader Tesco, a narrow definition of the market might have spelled trouble for the deal.

The CMA today laid out the key areas it will scrutinise, at both a local and national level.

These will include groceries, purchased both in-store and online; fuel; and other items such as toys, small electricals and children’s clothing.

"The level and impact of competition presented by newer or growing retailers - including Aldi and Lidl - will be considered alongside these issues," the CMA said.

Since the deal was announced in April, Sainsbury's and Wal Mart-owned Asda have argued discounters, online grocery and food delivery businesses like Deliveroo should all be included in the CMA's investigation, as their growth has fundamentally changed the market. 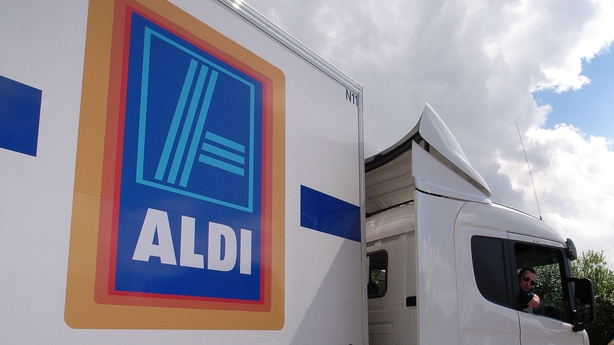 Aldi and Lidl, which offer limited ranges of products at value prices, have a combined market share of 13.2%, ahead of the fourth biggest player Morrisons, research firm Kantar said today.

UBS analysts have a base case scenario that a combined Sainsbury's and Asda will have to dispose of a modest 28-54 stores to address the CMA's competition concerns.

However, that number would have risen to 132-161 stores if the CMA had excluded the discounters in its analysis.

A source with knowledge of Sainsbury's and Asda's thinking has told Reuters that store disposals running "into the hundreds" would likely kill the deal.

The CMA said it would consider whether the deal could make it easier for Sainsbury's and Asda to align their commercial decision-making, leading to less vigorous competition.

It will also examine any potential efficiencies that might result from the deal and whether such savings could be passed on to shoppers.

It will look too at whether the combined group could use increased buyer power to squeeze suppliers and if this could have a potential knock-on effect for shoppers.

Sainsbury's and Asda have said the combined group would seek synergies of at least £500m - £350m of which would come from savings when buying from suppliers.

They argue suppliers will be able to grow their businesses as the combined group grows.

They have said the deal will enable prices to be lowered by about 10 percent "on many of the products customers buy regularly".

Sainsbury's and Asda welcomed in a joint statement "the detailed and thorough review" by the CMA.

The regulator expects to issue provisional findings early next year, ahead of a statutory deadline for its final decision on March 5.