The owner of Patisserie Valerie, the UK cafe chain rocked by an accounting scandal, said today its suspended finance director Chris Marsh had been arrested and released on bail.

Britain's anti-fraud agency said it had opened a criminal investigation into an unidentified individual after Patisserie Holdings shocked investors this week by saying it had discovered a potential accounting fraud.

Patisserie Holdings, led by leisure industry entrepreneur Luke Johnson, said yesterday it urgently needed to raise capital to avoid a collapse that would put around 2,500 jobs at risk.

Marsh, who joined the company in 2006, was an integral part of its growth.

Patisserie Holdings had just eight stores in 2008 and now operates more than 200 across Britain, focused on Franco-Belgian cakes such as mille-feuilles and eclairs. It also has two stores in Dublin.

Shares of the company were suspended from trading on Wednesday, when the London-listed company said it had discovered a "material shortfall" between its reported accounts and its true financial health. 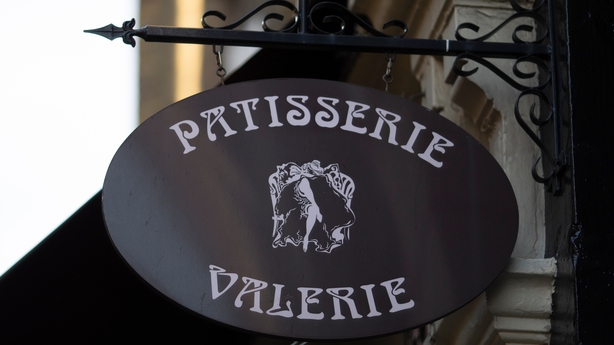 The Financial Reporting Council, which polices accounting in Britain, said today it was looking into the case too.

"We will give full consideration as to whether further action is appropriate as more facts become available," it said.

Patisserie Valerie traces its roots to 1926 when Belgian-born Madame Valerie opened a shop of that name in London's Soho district.

The business was bought by Luke Johnson's private equity firm Risk Capital Partners in 2006. Johnson made his name building the PizzaExpress restaurant chain.