Residential property prices posted their slowest annual growth rate in over a year in July, rising 10.4% compared with a three-year high of 13.3% in April.

The latest figures from the Central Statistics Office also showed that residental property prices outside of Dublin continued to increase at a faster pace than in the city.

Prices for a home outside of Dublin rose by 13.7% higher in the year to July, while they increased by 7.2% in Dublin.

Today's figures show that house prices in the Rest of Ireland increased 13.1% in the year to July, while apartment prices jumped by 18.7%.

Meanwhile Dublin house prices increased by 6.5% in the year to July, while Dublin apartment prices were up 11%.

The highest house price growth was seen in Dún Laoghaire-Rathdown at 9.8%, while the lowest growth was recorded in South Dublin, where house prices increased 5.2%.

According to the CSO, prices nationally have increased by 81.3% from the trough in early 2013.

In the 12 months to July, the CSO said the median price paid for a home on the residential property market was €240,000.

Dublin was the region with the highest median price at €360,000 in the year to July.

Of the four administrative areas of Dublin, Dún Laoghaire-Rathdown had the highest median price at €527,000, while Dublin City had the second highest at €360,000.

Outside Dublin, the region with the highest median price was the Mid-East at €265,000.

The Border was the region with the lowest median price for a dwelling with prices of €118,000.

But the county with the lowest median price in the state was Longford with prices there at €92,250. 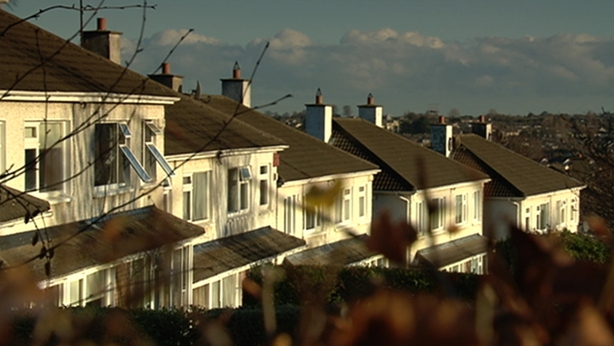 Commenting on today's CSO figures, Merrion economist Alan McQuaid said that as the country waits for more houses to be built, residential property prices will continue to rise.

However he added that anecdotal evidence suggests that house price growth may have started to ease, especially in Dublin.

"We see house price growth staying in positive territory on a year-on-year basis for the immediate future. The biggest rise this year is likely to come from outside the capital, with the asking price for houses in more expensive areas rising at a slower rate," the economist added.