Ryanair's chairman of more than two decades, US billionaire David Bonderman, is facing increasing opposition to his re-election at the airline's annual general meeting this month.

The ITF and ETF international labour groups and investor-advisory service Glass Lewis are separately lobbying against the reappointment of Bonderman, according to reports on Bloomberg.

He is a long-time ally of chief executive Michael O'Leary who has led the Ryanair board since 1996.

Efforts to displace the founder of private-equity titan TPG Holdings at the September 20 meeting have emerged following a 12-month labour crisis at Ryanair.

The two labour groups said that Bonderman, 75, has presided over a corporate culture "which for two decades was virulently anti-union".

They added that if Ryanair is serious about engaging with workers and unions, "the time has come for fresh leadership."

Glass Lewis on August 23 recommended that shareholders unseat the chairman because of the choice of Kyran McLaughlin as senior independent director, when he is also deputy chair of Davy Stockbrokers, a firm that acts as a major adviser to Ryanair. 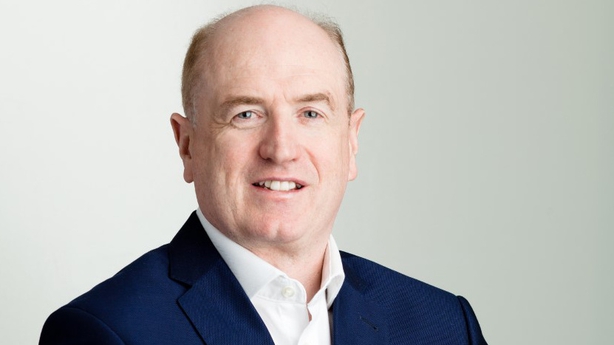 It also opposes the re-election of former Ryanair finance chief Howard Millar as a member of the company’s remuneration committee, saying the body should consist solely of independent directors.

In a statement, Ryanair said it shareholders will pass all AGM resolutions by a large majority this year, including the nomination of directors and chairman, as they have done in all previous years.

"They appreciate how fortunate we are to have an outstanding chairman like David Bonderman guide the board and the airline," the statement added.

Ryanair last month reached two accords in its efforts to appease staff, securing a deal with its Italian pilots and a preliminary agreement with Irish cockpit crew who spearheaded the original dispute.

Negotiations with cabin crew and pilots across the rest of its network are ongoing.