The 35 largest US banks are poised to put more money toward dividends, share buybacks and business investments, after clearing the first stage of an annual regulatory stress tests.

The latest US Federal Reserve stress tests show that US banks have enough capital to withstand an extreme recession.

The lenders would suffer $578 billion in total losses in the Federal Reserve's most severe scenario to date.

But their level of high-quality capital would be greater than the threshold that regulators demand - and above levels seen immediately leading up to the 2007-2009 crisis, the Fed said.

The results are the first of a two-part exam, showing whether banks would meet minimum requirements under the Fed’s methodology, using materials they submitted.

Some might still stumble in next week's second, tougher test, which includes operational factors like risk management.

The Fed introduced the stress tests during the financial crisis to ensure the strength of the banking industry, whose ability to lend is considered crucial to the health of the economy.

Since the first test in 2009, banks have seen losses abate, loan portfolios improve and profits grow.

The banks that now undergo the exam have also strengthened their balance sheets by adding more than $800 billion in top-notch capital, the Fed said.

US subsidiaries of six foreign lenders, including Deutsche Bank, Credit Suisse and UBS, also go through the test and had their results publicly released for the first time. 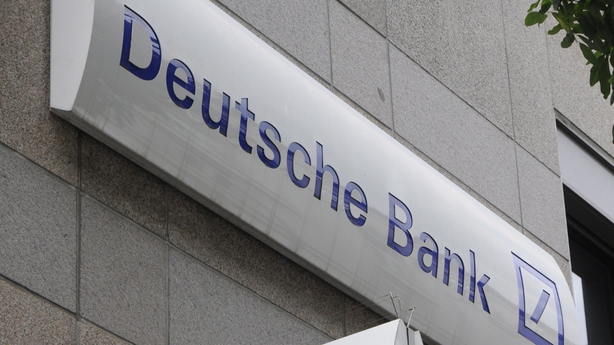 Deutsche Bank, whose US operations have been under intense regulatory scrutiny, also easily met all the minimum capital requirements, as did Credit Suisse and UBS, the results showed.

Other banks tested include US household names like JPMorgan Chase & Co, Citigroup, Bank of America, and Wells Fargo, as well as major regional lenders like Capital One Financial, PNC Financial Services Group and US Bancorp and Wall Street banks Goldman Sachs and Morgan Stanley.

Banks investors view the test as a hurdle for capital returns through stock buybacks and dividends. It could also boost the case for regulatory relief promised by the Trump administration.

The Fed increases the difficulty of the test as the broader economic environment improves.

This year the test features a severe global recession with the US unemployment rate rising by almost 6 percentage points to 10%, accompanied by a steepening Treasury yield curve.

Some banks' results were hurt this time by the new federal tax law, which changed the impact of past losses on hypothetical tax bills under the scenarios, senior Fed officials said.

The second portion of the test will be released on Wednesday. Those results will determine whether the Fed approves or denies capital plans.

Banks now have an opportunity to resubmit those plans if they find their own projections were much sunnier than the Fed's.