The Central Bank has said that another 3,400 customers have been affected by the tracker mortgage issue, bringing the total to 37,100 by the end of March.

In its latest Tracker Mortgage Examination, the Central Bank said lenders had paid out €459m to customers affected by their "failings", up €162m since its December update.

The industry-wide probe concerns customers who should have been given the option of a cheaper "tracker" mortgage that follows the low European Central Bank rate or kept on a better rate.

The bank said that extensive review and supervisory challenge work is ongoing.

"While this work is well advanced, it will continue until the Central Bank is satisfied that all affected customers have been identified and included for redress and compensation," the regulator stated.

Number of affected customers stood at 37,100 at end-March, an increase of 3,400 since December, largely as a result of verification process pic.twitter.com/uaFuK9CBq0

The latest examination shows that 88% of all accounts identified and verified to date have received offers of redress and compensation, with the remaining 12% expected to receive their offers by the end of June.

Today's review shows that 63% of redress and compensation payments made by the end of March were under €10,000. 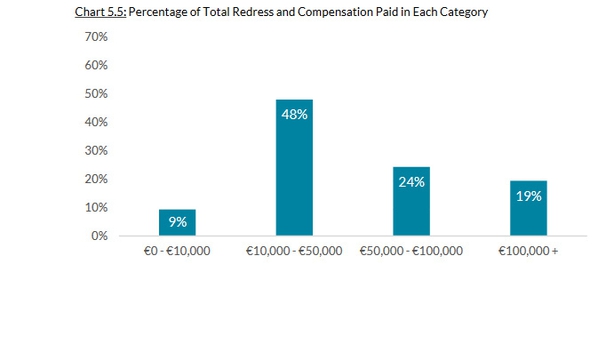 e're using our powers to force the banks into remedying the scandal they caused. The payment of redress and compensation to those affected is now very significantly advanced, and proceeding in line with the timelines set out by the Central Bank," Ms Rowland said.

She also said that consumers who receive a payment from their bank can cash their cheque safe in the knowledge that they can still appeal the amount they have been awarded.

"The amount they have been awarded cannot be reduced as a result of an appeal: What they have, they hold," the Central Bank stressed.

Ulster Bank identifies up to another 2,000 impacted customers

Ulster Bank has confirmed that between 1,500 and 2,000 additional customers impacted by the tracker mortgage issue have been identified by the Central Bank's examination.

Ulster Bank said it is working to correct the rates - stop further harm - on these newly identified customers and this will be complete by the end of the third quarter.

"We expect to substantially progress the redress and compensation payments to these customers by the end of Q3, with all of these customers to be completed in Q4," the bank said in a statement. 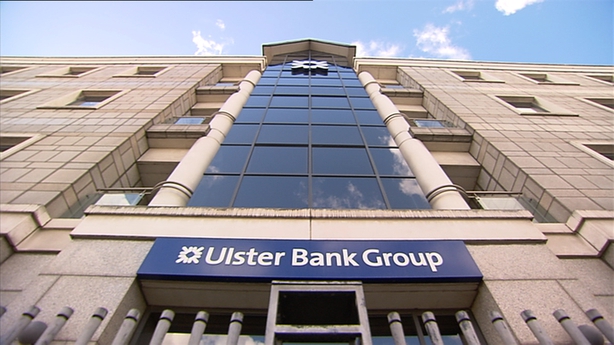 The lender also acknowledged the time it has taken to finalise these cases.

"In all situations where there is confusion due to terminology in documentation, we have erred on the side of the customer," it stated.

"While we expect that remediation will be complete by the end of this year, the appeals process will be available to customers beyond that point and for 12 months following receipt of remediation," it added.

Ulster Bank's outgoing chief executive Gerry Mallon said he wanted to reiterate his apology to the bank's customers for the time it is taking to make this right.

"We continue to concentrate on making this right for customers and we expect to complete this process by the end of this year," he added.

The bank said the total amount of redress and compensation offered to affected customers stands at €132m.

About eight in ten affected customers have received their redress and compensation with more than €102m paid out. 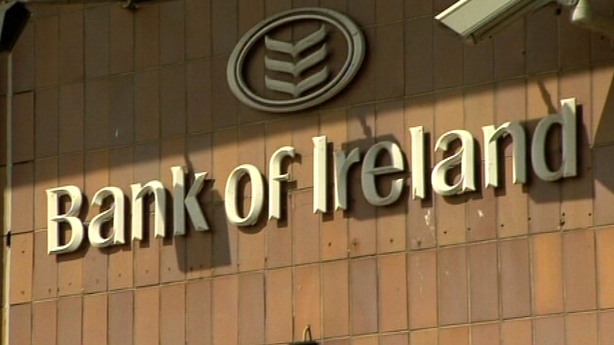 The bank said that "intensive efforts continue to trace a small number of remaining customers" who have not been contacted because they changed address or moved abroad.

Outstanding payments will be processed within three to seven days of the bank receiving payment instructions from customers, Bank of Ireland said.

"Bank of Ireland is continuing to engage constructively with the Central Bank in order to bring this issue to the right conclusion for all impacted customers as swiftly as possible," the bank said.