The State's corporate watchdog is to apply to the High Court to appoint inspectors to investigate Independent News & Media, it has emerged.

The company said this evening that an application will be made on 16 April.

In a statement, Independent News & Media said the company had been informed by the Director of Corporate Enforcement (ODCE) that a court application would be made under the Companies Act.

The development follows an investigation by the ODCE following a protected disclosure by the former CEO of Independent News & Media Robert Pitt.

Mr Pitt had clashed with the company's former chairman Leslie Buckley over a proposed acquisition of Newstalk. 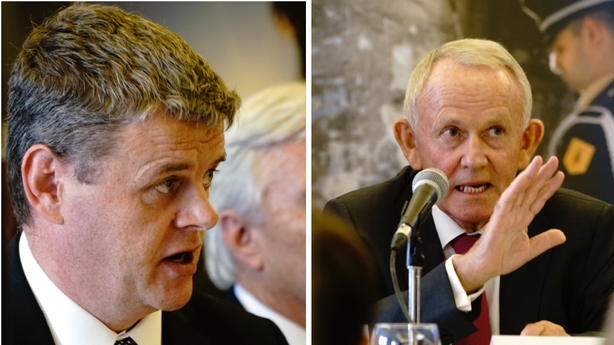 It is understood the ODCE had been inquiring into a proposed acquisition of Newstalk. The ODCE had also examined an alleged data breach at the newspaper publisher.

INM said it was taking legal advice on whether the ODCE would have grounds to make an appointment.

It said the appointment of inspectors could result in material costs for the company.