Britain's banks are booking future credit card income long before it materialises, prompting concerns about the accounting practice among regulators, investors and analysts.

Riskier products such as credit cards have become more popular among banks in search of higher returns in recent years.

In the first nine months of 2017, cards brought in £1.5 billion in income for Barclays alone.

But how banks account for interest earned on zero percent balance cards, which attract consumers with sometimes long initial interest-free periods, is worrying some.

The UK Prudential Regulation Authority has warned that if banks are wrong about how customers will behave it could hit their capital.

For as competition has increased, so too has the length of interest-free periods on offer, with the longest available now 38 months.

This is compared to 15 months ten years ago, data from price comparison website Moneyfacts showed.

Banks start booking interest income immediately after issuing the card, even though some customers may not pay any for years and could switch banks at the end of the interest-free period, before rates which can be as high as 20% kick in.

Barclays, Lloyds Banking Group and Virgin Money have all offered such deals, while Royal Bank of Scotland, one of Britain's major lenders, does not.

Under international accounting rules, banks predict how much income the card will earn in total, and then spread this out equally over the years they expect it to be active.

Forecasts are based on assumptions the banks set themselves, including how many customers they think will continue to use the cards after the interest-free period ends and for how long.

Interest income can also include upfront fees and interest charged on additional purchases.

UK credit card debt, which stood at £70 billion as of November, has played a big part in rapid consumer debt growth of around 10% per year in Britain. 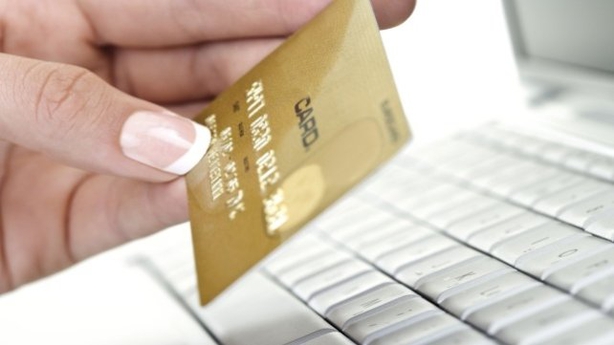 Some analysts and investors started questioning the banks with the most exposure to zero balance transfer cards last year.

Virgin Money books the interest income for its cards at a rate of 6.8% per year, assuming that more than 40%of its customers will move to higher interest rates and use the card for a maximum of seven years in total.

This compares to less than or about 5% per year at Barclays and Lloyds respectively.

John Cronin, head of UK banks research at stockbrokers Goodbody, said Virgin Money's net interest margin - a key measure of profitability - could be hit if it turns out its assumptions are wrong.

At Lloyds and Barclays, the effects would be smaller.

Virgin Money says people use its cards for spending more often, which is why it books more interest income. 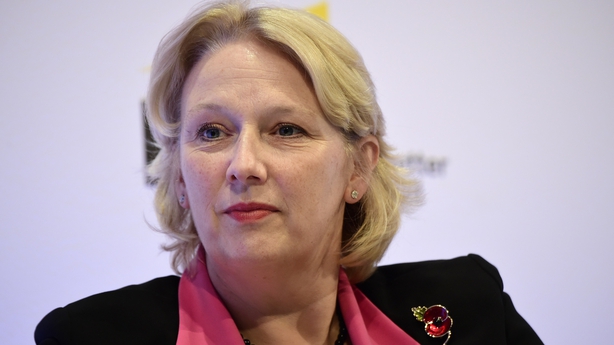 While interest-free periods offered by banks have dropped back from a 43 month high in 2017, the fee charged for transferring debts onto a new card has now fallen to its lowest since 2006, Moneyfacts data shows.

This means it is cheap and easy for creditworthy consumers to move their debts around to take advantage of the best deals, something the Financial Conduct Authority found to be common as long ago as 2014, when one in five people who acquired a new card had also made a balance transfer between 2012 and 2013.

Barclays and Lloyds do not reveal the percentage of consumers they predict will switch.

But in October last year Barclays, which declined comment, said it had booked £40m in unearned income.

Lloyds has recognised around £50m.

One source familiar with the matter said this was prudent, because the figure is small compared to its balance sheet and revenues.

Virgin Money has around £124m in unearned income on its smaller balance sheet. But just 60% of credit card income booked in the first half of 2017 was actually earned.

Gadhia said Virgin Money bases its assumptions about customer behaviour on 15 years of data and pointed to FCA research showing that borrowing on zero balance transfer cards is largely by people with high credit scores.

But Cronin said these people are also those most likely to switch quickly before high rates kick in.