Bitcoin skidded a further 12% today, marking an almost halving in value from its peak price.

Investors were spooked by fears regulators could clamp down on the volatile cryptocurrency that skyrocketed last year.

The price of bitcoin, the world's biggest and best known cryptocurrency, fell to as low as $10,000 on the Luxembourg-based Bitstamp exchange - the lowest since December 1.

Bitcoin touched a peak of almost $20,000 in December - and indeed crossed over that threshold on some exchanges - but has since been roiled by several large sell-offs.

Other cryptocurrencies plunged as well today.

Ethereum and Ripple were both down heavily after reports South Korea and China could ban cryptocurrency trading, sparking worries of a wider regulatory crackdown.

With South Korea, Japan and China all making noises about a regulatory swoop, and officials in France and the US vowing to investigate cryptocurrencies, there are concerns that global coordination on how to regulate them will accelerate.

Officials are expected to debate the rise of bitcoin at the upcoming G20 summit in Argentina in March.

Bitcoin suffered its biggest daily decline in four months at one stage yesterday. The losses were a far cry from its peak close to $20,000 in December, when the virtual currency had risen nearly 2,000% over the year.

Bitcoin has plummeted before. It fell 93% in value over a five-month period in 2011. The last time bitcoin more than halved in value was from November 2014 to January 2015.

Do you know what bitcoin is?

Yesterday's decline followed reports that South Korea's finance minister had said banning trading in cryptocurrencies is still an option and that Seoul plans a set of measures to clamp down on the "irrational" cryptocurrency investment craze. 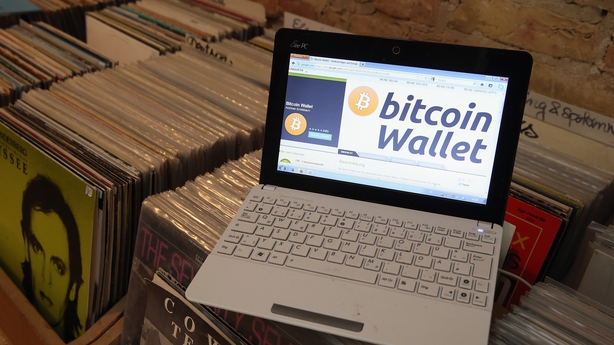 While many observers say the recent falls show that the bubble has burst, those backing the nascent markets say that regulation is welcomed and wild price swings to be expected.

Ethereum, the second largest cryptocurrency by market value, was down 18% since yesterday, according to website CoinMarketCap.