Two thirds of the money available to companies to reduce their corporation tax bills in return for carrying out research and development has been claimed by the ten biggest companies in the country.

The information has been disclosed in a Freedom of Information request released to Sinn Fein's finance spokesman Pearse Doherty.

The emails received show that officials in the Department of Finance raised concerns about some companies potentially inflating research and development costs in order to claim back more money.

In an email sent in March of this year, an official said the figures for the tax credits were double the estimate from the Central Statistics Office for the years 2013 and 2014.

Mr Doherty said tax credit was currently "out of control, increasing from a cost of €224m in 2010 to €708m in 2015, while the number of claimants are actually falling."

He added it was "staggering" that the two thirds of the tax credit cost was attributable to 10 companies at a cost of €460m.

The Sinn Fein TD said the information clearly calls for urgent action to be taken in this year's Finance Bill, to restructure the credit.

He said that internal concerns within the Department of Finance, that companies are inflating R&D claims were very worrying and need to be thoroughly investigated.

However, the Department of Finance said the scheme supported investment in research and development and is a key part of its corporation tax policy. 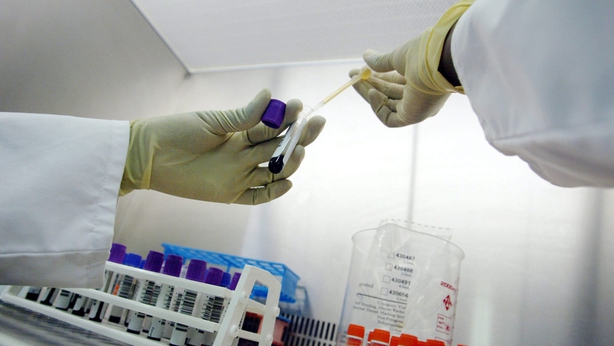 "Due to the nature of the credit which is based on actual research and development carried out, it is not unexpected that larger companies make up a large proportion of recipients of the R&D tax credit," the Department of Finance said.

It said the difference between the CSO estimates for the cost of the tax credit and the actual cost could be explained by how research and development is measured and whether capital expenditure is included.