Wholesale broadband provider Siro has quit the National Broadband Plan, citing a lack of a compelling business case to justify its continued participation in the tendering process, writes Niall Kitson.

According to a statement released today, the decision by the Vodafone/ESB joint venture to remove itself from consideration comes as it continues a €450m investment programme connecting regional areas to 1Gb/s broadband.

The Siro Gigabit Towns project has delivered fibre-to-the-building connectivity to 100,000 homes and business across the country - including the new Ludgate Hub, where connectivity has been responsible for the creation of hundreds of jobs at the technology hub in Skibereen.

An official statement by the company expressed disappointment at the decision.

Siro CEO Sean Atkinson said the company said the decision was "not taken lightly" but the company would continue with its expansion plan regardless. 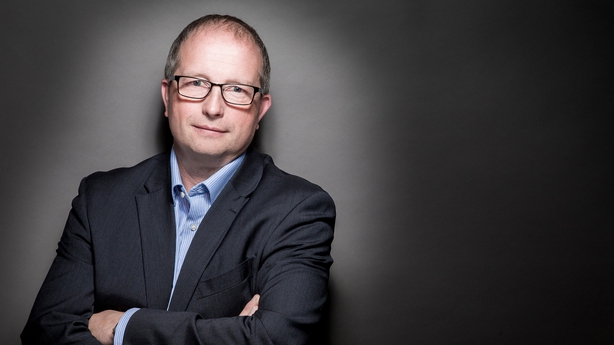 The sentiment was echoed by Vodafone boss Anne O’Leary, who talked up the "clear commercial demand for gigabit connectivity across regional Ireland".

ESB chief executive Pat O'Doherty also weighed in, confirming that the goal of connecting 500,000 premises in 50 towns across the country would be unaffected by the move.

A disappointing decision by the network operator? On paper, indeed. The broadband market needs effective competition, even better from high-capacity operators. I’d be even more disappointed if said National Broadband Plan actually existed. Clearly, it does not.

In 2015 I covered Siro’s pilot project in Cavan town, where homes were enjoying 1Gb/s connectivity via fibre delivered over the ESB’s network. At the time talk was divided between the potential of the new high-speed network and the role of public sector support in the form of a new National Broadband Plan.

About the former there was excitement, the latter was met with a ‘wait and see’.

Well we waited, saw nothing and now Siro is out. And they won't be the first to withdraw their interest, either.

Let’s be clear, this move has little to do with commercial viability - it's about reminding us that a) there is a National Broadband Plan and b) two years after the original consultation period ended and more than a year after the tendering process was to be completed we don’t have a winning proposal.

You have to wonder why would a company announce it was pulling out of a process that’s so far behind schedule? Why would Siro bow out, yet maintain that it's continuing with its own ambitious plan? 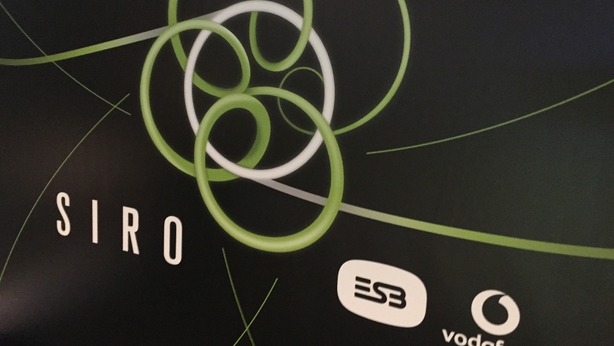 The answer is simple: there is no such thing as the National Broadband Plan. Well, maybe there was at one stage but the market has moved on, regional operators are forging ahead with connectivity plans delivering speeds far in excess of the 30Mb/s promised by Government way back when.

In theory it's job done without a cent handed out in subsidies. If you were a network provider wouldn't you be annoyed as Government sat back and let technology take its course?

The NBP is a zombie process. Pulling out not only draws attention to its failure, it gives Siro a chance to publicly restate its mission with a politely worded statement, knowing the move is entirely consequence-free.

It's a clever move. Let's see how many other operators do the same before it gets old.

Niall Kitson is editor of TechCentral.ie