Nissan and its alliance partner Renault are setting up a new joint venture in China with Dongfeng Motor Group to design and build electric cars, joining a list of global carmakers aiming to make such vehicles in China.

The carmakers are attempting to tap into a boom for such cleaner "new energy" vehicles in the world’s biggest car market and gearing up to meet its anticipated stringent plug-in car quotas.

Ford announced earlier this month it was exploring setting up a joint venture with car maker Anhui Zotye Automobile to build electric vehicles in China under a new brand.

Tesla, Daimler, and General Motors have already announced plans for making electric vehicles in China, which wants electric and plug-in hybrid cars to make up at least a fifth of the country's car sales by 2025.

They said eGT will design a new electric vehicle on a subcompact crossover SUV platform of the Renault-Nissan alliance. 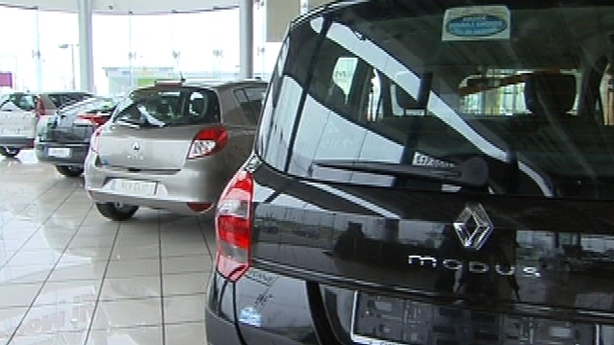 "The establishment of the new joint venture with Dongfeng confirms our common commitment to develop competitive electric vehicles for the Chinese market," Carlos Ghosn, chairman and chief executive officer of the Renault-Nissan alliance, said in the statement.

The statement did not give details of financial commitments of the joint venture partners or say by when the vehicles will be launched. Dongfeng already partners Nissan in China.

Nissan's Leaf compact hatchback has become the world's top-selling electric car since its launch in 2010, while Renault began selling its Zoe model in 2012.

The game changer for global carmakers, many of whom until recently have resisted an industry shift to heavily electrified vehicles, is China - a car market with strong potential for growth where stringent policies favouring cleaner energy cars are being aggressively pursued.

Under China's latest proposals, electric vehicle sales quotas, which are expected to take effect as early as 2018, are due to require 8% of carmakers’ sales to be battery electric or plug-in hybrid vehicles by next year, rising to 10% in 2019 and 12% in 2020.