The National Treasury Management Agency has no plans to increase its 2017 debt issuance target range despite having issued two-thirds of the upper level in the first half of the year, its chief executive said today.

The NTMA has issued €8.75 billion of debt in the first six months out of a target of between €9-13 billion.

It plans to auction another €750m on Thursday.

"It's a tricky balance, but at the moment we are comfortable with the range that we have given and I don't see us changing that for the time being," Conor O'Kelly, the NTMA's chief executive said today.

In May, the agency's head of funding said that the agency was "not prisoners" to the target range.

Mr O'Kelly said the NTMA had to balance the agency's large cash reserves - €21.6 billion at the end of the first half  of 2017 - and the need to stay active in the market place.

Low interest rates an opportunity to make greater use of PPPs pic.twitter.com/Rdu7iomViD

The agency has also been keen to issue new debt to replenish the scarce pool of Irish debt eligible for the European Central Bank's bond-buying programme.

The ECB cut its monthly purchases of Irish bonds earlier this year after nearing a self-imposed limit of holding 33% of any country's debt, a pressure Ireland can help alleviate by issuing new eligible debt.

Mr O'Kelly said that Ireland has been a "disproportionate beneficiary" of the programme with €22 billion of Irish debt has been bought by the ECB under quantitative easing.

But he forecast tougher times ahead for European bond markets once the ECB reverses the policy.

"If the unwind starts to happen that makes you more vulnerable, it is likely yields will go higher, spreads will go wider at some point," he said.

"The market won't always be there. The prospect of a failed auction, the prospects of bids not being there, have to be very real," he added. 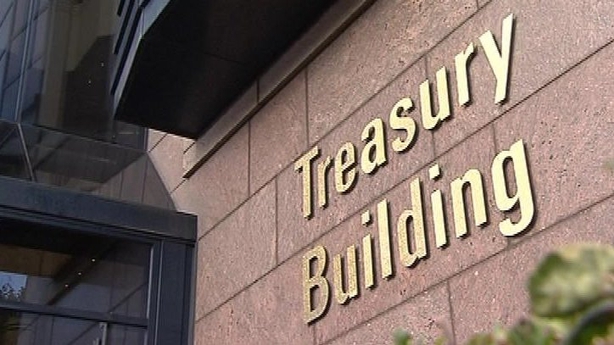 The NTMA's cash balance has been bolstered by €3.4 billion the Government earned from its initial public offering of AIB and Mr O'Kelly said those funds had been earmarked to pay down debt due in October.

The NTMA said it was taking advantage of "unprecedented" market conditions to lock in the benefits of lower rates and to borrow for longer periods.

In its annual report for 2016, the NTMA said it issued €8.25 billion of benchmark bonds at average yields of 0.82% and an average maturity of ten years.

The agency said that borrowing at lower rates will result in the country's debt servicing cost falling below €6 billion a year by 2020 from a peak of €7.5 billion in 2014.

He said that international investors continue to monitor the country's progress in ensure its debt remains sustainable.

He also said the current low interest rate environment is an opportunity to make greater use of public private partnerships to finance more infrastructure investment without bringing the investment onto the State's balance sheet.

Finance Minister Paschal Donohoe said that the progress that the NTMA has made in the last 18 months, will further assist in putting the public finances on a sustainable, long-term footing. 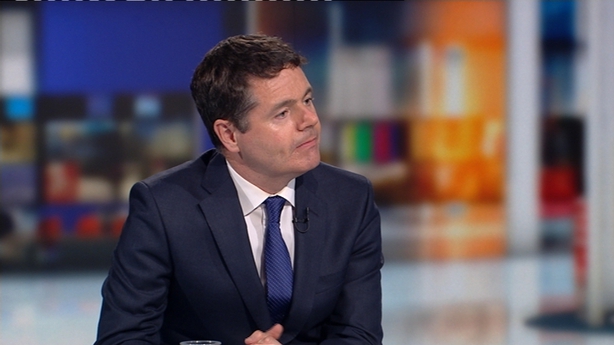 "Throughout 2016 and again this year the NTMA has made important strides on behalf of the State in reducing our borrowing costs and flattening out our debt profile," the Minister said.

"This makes a significant difference to our budgetary arithmetic and enables us to plan ahead with greater confidence than would otherwise be the case," he added.

The NTMA is responsible for borrowing on behalf of the Government and managing the country's national debt in order to ensure adequate liquidity for the Exchequer and to optimise debt service costs.

The report stated that Mr O'Kelly did not receive a discretionary performance related payment for the year.

Its chairman Willie Walsh - CEO of the IAG airline - waived his remuneration for last year as well as 2015.

Meanwhile, the NTMA said it will raise €750m in a dual bond auction on Thursday.

The agency said it will auction five and 28-year bonds at the auction.