UK supermarket group Sainsbury's saw its sales growth accelerate in its latest quarter, helped by inflation and a spate of warm weather, though it cautioned trading conditions remained tough.

Sainsbury's and its major rivals - Tesco, Asda and Morrisons - are grappling with the rapid growth of German discounters Aldi and Lidl and having to deal with more expensive food imports due to the post-Brexit vote fall in the value of the pound. 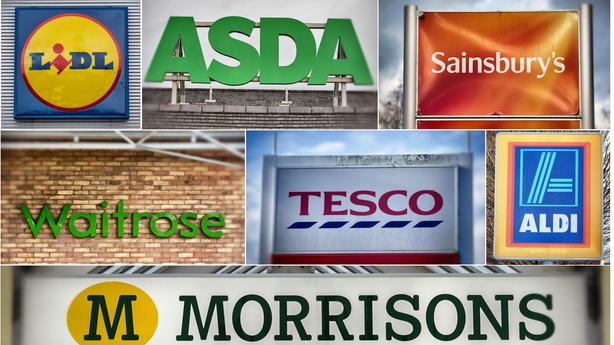 "Our strategy is delivering and we are well placed to navigate the external environment," the CEO added.

That compares with analysts' average forecast of a rise of 2% and growth of 0.3% in the previous quarter.

This was the first quarter following the Home Retail purchase for which the group did not issue separate like-for-like sales data for Sainsbury's and Argos.

The group said online grocery sales increased 8% while sales at convenience stores were up 10%.

Such an outcome would represent a fourth year of profit decline in a row.