This comes after it said the $14.8 billion deal risks giving the media mogul too much power over the news agenda.

UK Media Secretary Karen Bradley said she was persuaded that Twenty-First Century Fox's bid could give the Murdoch family too much influence over the media, after regulator Ofcom assessed the impact of the deal.

"The proposed entity would have the third largest total reach of any news provider - lower only than the BBC and ITN - and would, uniquely, span news coverage on television, radio, in newspapers and online," Bradley said.

Murdoch, 86, and his family have long coveted full control of Sky, despite the damaging failure of a previous attempt in 2011 when their British newspaper business became embroiled in a phone-hacking scandal which forced them to abandon that bid.

Bradley had asked regulators to examine whether Fox would have too much control of the media.

She also wanted to find out whether Fox would be committed to upholding broadcasting standards if it was allowed to buy the satellite company which broadcasts in Britain, Ireland, Germany, Austria and Italy.

Fox said it was disappointed by the UK government's rejection of its plans to maintain editorial independence of Sky News, and said a full investigation could push the deal's completion date back to next June. 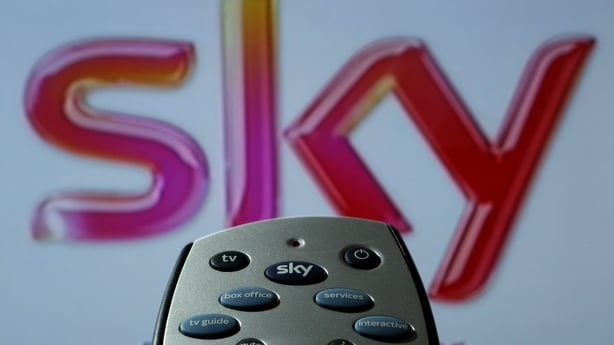 "We will continue to work constructively with the UK authorities," it said.

The UK government said Ofcom had no concerns about Fox's genuine commitment to broadcasting standards but wanted to look further into the impact a deal would have on the range of media providers in the country.

Ofcom also carried out a separate investigation as to whether a Fox-controlled Sky would be a 'fit and proper' owner of broadcast licences in Britain.

The regulator said allegations of sexual and racial harassment at Fox News in the US were extremely serious and disturbing but had found no clear evidence to suggest senior executives at Fox were aware of the misconduct.

Fox tried to pre-empt government concerns over the impact on Sky's editorial independence by proposing the creation of an independent board to run Sky News, the company's hugely influential 24 hour news channel.

But Bradley said she was minded to reject the proposal after Ofcom suggested that the undertakings were not strong enough.

Bradley said the parties involved had until July 14 to respond to her concerns before she finally decided whether to go ahead with the full investigation.

"Sky will continue to engage with the process as the Secretary of State reaches her final decision," the company said in a statement.

The latest delay to the deal will come as a blow to the Murdoch family after they split their newspapers from television and film assets into two separate companies, even though they retained a grip on both due to their ultimate ownership. 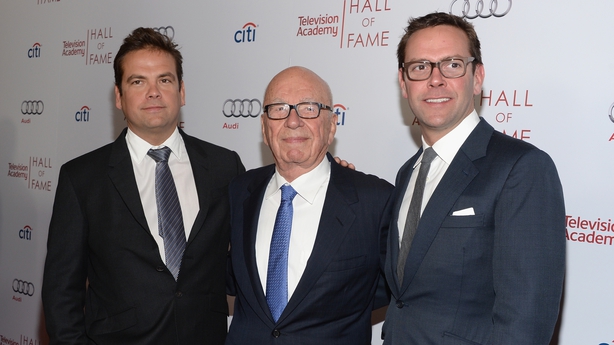 Rupert's son James, who is chief executive of Fox and is currently chairman of Sky, said in March that worries about his family exerting too much power were unfounded in an era of online providers such as Facebook, Buzzfeed, Netflix and Google.

Shares in Sky have been trading at a discount to the £10.75 offer, indicating that although investors were not expecting outright rejection, there was still some concern about any undertakings required from Fox to get the deal through.

Shares in Sky rose after the statement on the belief that Fox would find a resolution.

Analysts at Citi said they believed Fox could even find a resolution before the July 14 deadline and avoid the lengthy referral.