The research found a disproportionate amount of profits of the top European banks are reported in Ireland, with these banks making more than €2.3 billion in profits here on €3 billion of turnover in 2015.

The report studied Europe’s 20 biggest banks, 16 of which operate here.

It says Ireland is a very productive location for European banks with just the Cayman Islands, Curacao, and Luxembourg having a higher average profit per employee.

It states "an average employee in Ireland generated €409,000 in profits in 2015, more than nine times the average for employees worldwide.

"The Spanish bank BBVA stands out in this respect: while the bank’s employees generated on average a profit of €33,000 each, an average employee in Ireland generated €6.8m, well over 200 times as much."

The report claims "the 16 top European banks operating in Ireland examined in the research paid an average effective tax rate in Ireland of no more than 6% – half the statutory rate of 12.5% – with three banks (Barclays, RBS and Crédit Agricole) paying no more than 2%".

The report, entitled Opening the Vaults, was published by Oxfam and the Fair Finance Guide International.

"The rules must be changed to prevent banks and other big businesses from dodging taxes or helping their clients dodge taxes.

"Tax dodging deprives countries throughout Europe and the developing world of the money they need to pay for doctors, teachers and care workers," he added. 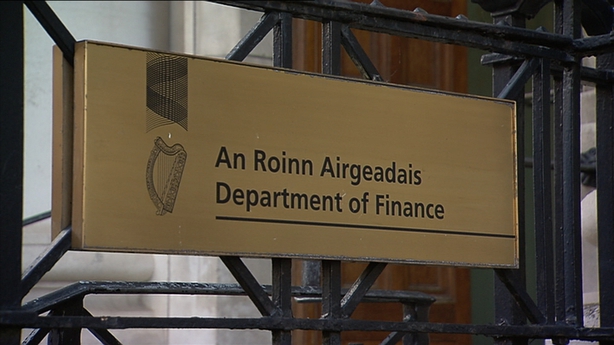 In response to the report, the Department of Finance said neither it nor the Revenue Commissioners comment on the tax affairs of individual taxpayers, but it rejected any allegations that Ireland is a tax haven.

The department said: "The report outlines four criteria which Oxfam suggest should be used to determine which countries are considered to be tax havens. However, Ireland does not meet any of these criteria.

"Furthermore, Ireland does not meet any international definition of being a tax haven. We only have and want real substantive foreign direct investment, the kind that brings real jobs and investment into Ireland."

The department added that Ireland is fully compliant with all international best practices in the areas of tax transparency and exchange of information.