Belgium is unable to sign off on a landmark EU-Canada free trade deal after Wallonia and other regional administrations refused to give the federal government the go-ahead, Prime Minister Charles Michel has said.

"We are not in a position to sign CETA," Mr Michel said after brief talks with Belgium's regional leaders in Brussels broke up without an accord despite a looming EU deadline of later today.

"The federal government, the German community and Flanders said 'yes.' Wallonia, the Brussels city government and the French community said 'no','" he added.

Canadian Prime Minister Justin Trudeau is due in Brussels on Thursday to sign the trade pact, officially known as the Comprehensive Economic and Trade Agreement, but the European Union requires approval from all 28 member states to go ahead.

In turn, under Belgium's devolved power structure, Mr Michel needs clearance from all of the country's regional governments to give his assent.

European Council president Donald Tusk yesterday called for an answer from Belgium by later today so he would be able to tell Mr Trudeau to come or not.

Wallonia Regional Leader Paul Magnette said earlier as he left the talks that he could not endorse the accord under such pressure.

"Prime Minister (Michel) told us that the head of the European Council Donald Tusk wanted an answer from us today, yes or no," Mr Magnette said.

"It is evident that in the current circumstances, we cannot give a 'yes' today," he said. 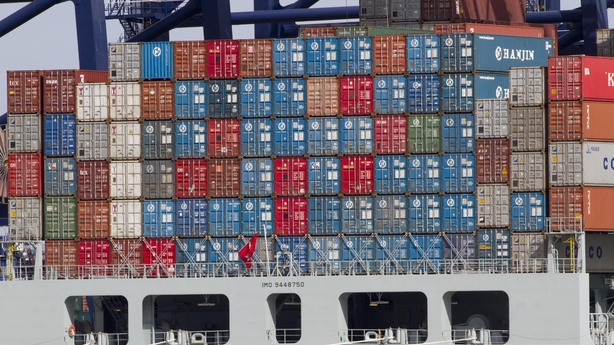 CETA would link the European Union's single market of 500 million people, the world's biggest, with the tenth largest global economy.

Supporters say it will provide jobs and growth but opponents argue it will undermine EU consumer and environmental standards and give multinationals corporations too much say.

Belgium has progressively decentralised its political structure in a bid to end crippling squabbles between Dutch-speaking Flemings and French-speaking Walloons.

Wallonia accounts for more than half of Belgium's territory and about 3.5 million of its 10 million population.

Once the country's economic dynamo, the region was badly hit by the closure of steel plants and coal mines at the end of the last century, and again after the 2008 financial crisis.