The major UK banks are set to report stronger than expected results this week, confounding expectations that political and economic upheaval caused by the vote to quit the European Union would immediately squeeze profits.

Since the vote in June, shares in Royal Bank of Scotland and Lloyds have fallen by about a quarter, partly reflecting their heavy exposure to any downturn in the British economy.

But senior executives from the major banks told Reuters consumer spending had held up in the third quarter.

There had also only been a modest drop in demand for mortgages and business loans, which are traditionally banks' big revenue earners.

The executives also said that economic conditions would probably get much tougher next year when Britain is due to formally start the process to leave the EU no later than March, which will kick off two years of exit negotiations.

This week's results will be the first to capture fully the post-referendum landscape for banks.

This had initially threatened to be a testing one in terms of the economic climate and where lower interest rates would make it harder for them to make money and continue to pay dividends.

But British consumer confidence, the labour market and overall output have withstood the initial impact of Brexit better than most forecasts before the referendum.

Although growth is likely to slow in the third quarter, economists expect the economy will avoid the recession many of them originally predicted.

Lloyds Banking Group will report results on Wednesday, followed by Barclays on Thursday and Royal Bank of Scotland - which owns Ulster Bank here - on Friday.

Standard Chartered will report next week and HSBC the week after.

Analyst projections are for banks to report income little changed from the same period a year ago.

Barclays is expected to report third-quarter profit before tax of £1.3 billion, according to analysts' average estimate, down only slightly from £1.4 billion a year ago. 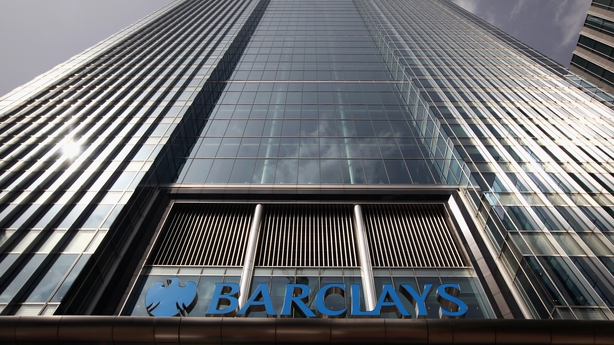 The banks' earnings will likely be dented by a series of one-off hits, as they increase provisions to compensate customers mis-sold payment protection insurance (PPI) and top up pension pots hit by falling bond yields.

Lloyds is expected to contribute an additional £750m in PPI provisions after the Financial Conduct Authority pushed back a deadline for compensation claims by a year.

Barclays and Lloyds are also expected to top up their company pension funds to mitigate a further squeeze in bond yields, which pension funds rely on for income to pay retirees.

RBS is expected to report a loss of £231m partly because of ongoing restructuring and litigation charges, according to analysts.

Shares in HSBC and Standard Chartered are up in the year to date, reflecting the fact that both banks earn the bulk of their revenues in Asia and in US dollars, which will boost the relative value of their earnings.