The Grianan Estate, one of Europe’s largest organic farms, has been brought to the market today by Savills, with a guide price of €17m.

Located in Burt in Co Donegal, the Grianan Estate is owned by the Donegal Investment Group.

The 2,400 acre property - which includes a 500 acre lake - consists mainly of land reclaimed from Lough Swilly, making it very fertile and suitable for all farming enterprises.

For the past ten years, the farm has been producing over 3,000 tonnes of organic produce a year including milk, vegetables and cereals.

Various Irish household brands are sourced from the farm.

Meanwhile, Savills also said that the four star Farnham Hotel and Golf Club and Spa resort in Cavan is being brought to market today with a guide price of €26m.

The hotel is the largest regional hotel to come on the market since Adare Manor two years ago.

The 158 bedroom hotel is currently operated by the Radisson Group and it is being sold with or without the current management agreement or franchise. 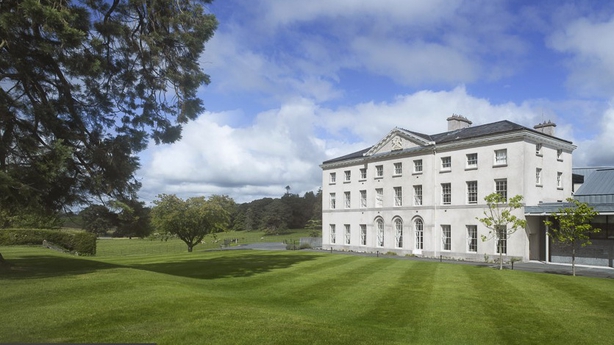 "Farnham Estate is one of the largest and most profitable hotel resorts in Ireland. Combined with immense heritage, it will appeal to both domestic and international buyers," commented Tom Barrett, Head of Hotels and Leisure at Savills.