The US economy created the fewest number of jobs in more than five years in May, hurt by a strike by Verizon workers and a fall in goods producing employment.

Today's figures point to labour market weakness that could make it difficult for the Federal Reserve to raise interest rates.

US non-farm payrolls increased by only 38,000 jobs last month, the smallest gain since September 2010, the Labor Department said today.

The goods producing sector, which includes mining and manufacturing, shed 36,000 jobs, the most since February 2010.

Even without the Verizon strike, payrolls would have increased by a mere 72,000.

The Verizon workers, who were considered unemployed because they did not receive a salary during the payrolls survey week, returned to their jobs on Wednesday.

They are expected to boost the June employment figures.

The US jobless rate fell three-tenths of a percentage point to 4.7% in May, the lowest since November 2007. The decrease in the unemployment rate was in part due to a people dropping out of the labor force.

Economists polled by Reuters had forecast payrolls rising 164,000 in May and the unemployment rate falling to 4.9%. 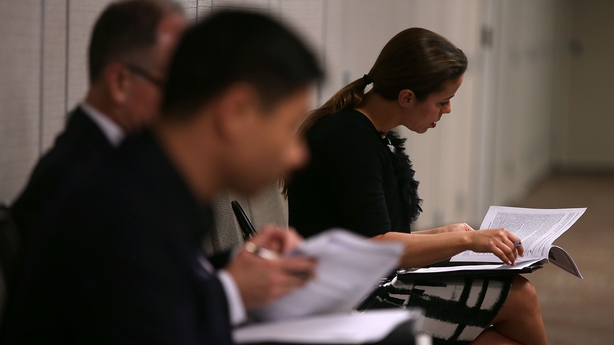 Fed Chair Janet Yellen has said monthly gains of roughly 100,000 jobs are needed to keep up with growth in the work-age population.

The Fed has signaled its intention to raise rates soon if job gains continued and economic data remained consistent with a pickup in growth in the second quarter.

Yellen said last week that a rate increase would probably be appropriate in the "coming months," if those conditions were met.

Data on US consumer spending, industrial production, goods exports and housing have suggested the economy is gathering speed after growth slowed to a 0.8% annualised rate in the first quarter.

The Fed hiked its benchmark overnight interest rate in December for the first time in nearly a decade.

There is still no sign of meaningful wage growth. Average hourly earnings rose five cents, or 0.2%, last month. That kept the year-on-year rise at 2.5%.

Economists say wage growth of between 3-3.5% is needed to lift inflation to the Fed's 2% target.

There are, however, signs that inflation is creeping higher as the dampening effects of the dollar's past rally and the oil price plunge dissipate.

There was little change in other measures of labour market slack in today's figures. 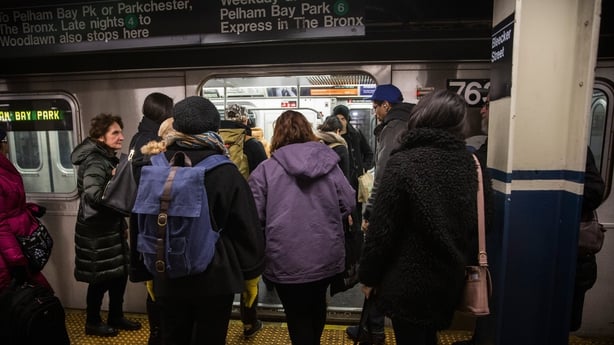 A broad measure of unemployment that includes people who want to work but have given up searching and those working part-time because they cannot find full-time employment held steady at 9.7% in May.

The labour force participation rate, or the share of working-age Americans who are employed or at least looking for a job, fell 0.2 percentage point to 62.6%.

The gains in May were broadly weak, with the private sector adding only 25,000 jobs, the smallest since February 2010.

Mining employment maintained its downward trend, shedding 10,000 positions. Mining payrolls have dropped by 207,000 since peaking in September 2014, with three-quarters of the losses in support activities.

US manufacturing employment fell by 10,000 jobs, while the Verizon labour dispute reduced information sector jobs by 34,000.

Retail payrolls rose 11,400 after shedding jobs in April for the first time since December 2014. Temporary help jobs fell by 21,000.