The European Central Bank today nudged up its expectations for growth and inflation in the euro area this year.

But it kept its main interest rate unchanged in negative territory and said it would press on with its unprecedented stimulus effort.

Speaking after a meeting of the ECB's governing council in Vienna, ECB President Mario Draghi said he expected rates to stay at present or lower levels well beyond the duration of asset purchases.

These purchases are due to last until at least March 2017.

"Economic recovery in the euro area continues to be dampened by subdued growth prospects in emerging markets, the necessary balance sheet adjustments and a sluggish pace of implementation of structural reforms," he said.

"Additional stimulus is expected from the monetary policy measures still to be implemented and will contribute to further rebalancing the risk to the outlook for growth," he added.

Inflation has missed the ECB's target of nearly 2% for years.

High unemployment is keeping a lid on wages, high debt levels are choking investment, while demand for goods and services remains weak and sharply lower oil prices are dragging down prices.

But with first quarter growth beating all expectations, economic sentiment rising, investments recording a surprising surge and household consumption holding up, the euro zone economy is on its best run since the global financial crisis.

Yet his carefully nuanced statement underlined how fragile that recovery remains and how vulnerable it is to risks which Draghi listed as including a slowdown in the global economy and possible fall-out from Britain's June 23 EU referendum.

It also raised its 2016 inflation forecast to 0.2% from 0.1%, citing factors including the base effect of a recent rise in oil prices.

Asked at the news conference for the European Central Bank's stance on a possible exit of Britain from the EU, Draghi said the ECB was ready for such an eventuality but believed it was economically preferable for Britain to remain in the bloc. 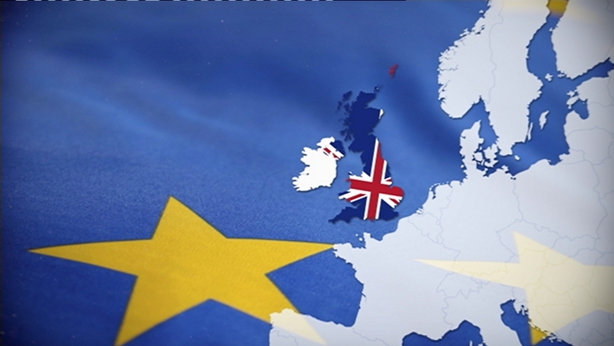 He told today's press conference that the ECB was of the view that the UK should remain in the EU. Both the UK and the EU would benefit if the UK votes to stay in the European Union, he added.

Earlier, the ECB kept its rate on bank overnight deposits, now seen as its primary interest rate tool, at -0.4%.

Its main refinancing rate, which determines the cost of credit in the economy, was unchanged at 0% while the rate on the marginal lending facility - or emergency overnightborrowing rate for banks - remains at 0.25%.

The decision to leave rates on hold was unanimously expected by the 65 analysts polled by Reuters after the ECB cut its deposit rate deeper into negative territory in March, decided to buy corporate bonds and unveiled a new ultra-cheap corporateloan scheme.

Buying assets to the tune of €1.74 trillion and keeping rates negative, the ECB is trying to boost inflation, which has been stuck in negative territory for months, raising the risk that the euro zone sinks into a deflation spiral. 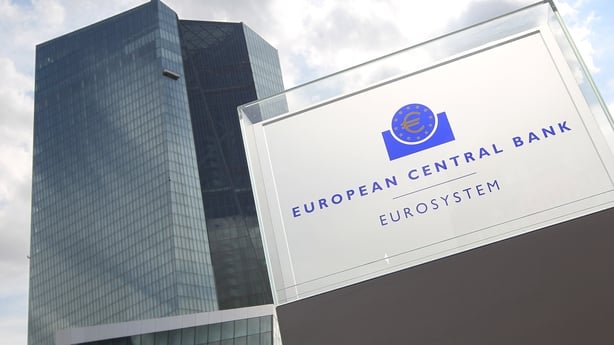 In its next move, the ECB starts buying corporate debt on June 8, probably starting small before ramping up as more issuers come to the market.

Then it will offer longer-term refinancing operations (TLTRO) towards the end of the month, giving banks access funding at zero or negative rates.

Draghi also said the bank had postponed a decision on whether to grant euro zone-member Greece, currently in the throes of protracted negotiations with lenders over economic reforms, access to cheap money.

He said it would be discussed after lenders had determined whether Athens had adopted the agreed reforms.