Ireland, Luxembourg and the Netherlands would be the first of Britain's EU partners to bear the brunt if voters back an exit from the European Union, the OECD said.

Britain itself could be buffeted by financial market turbulence akin to that seen at the height of the eurozone crisis in 2011 and 2012, the Organisation for Economic Cooperation and Development warned.

In a heated build-up to the British referendum on June 23, economists, businesses, politicians and world leaders have issued myriad warnings on the likely impact of a so-called Brexit.

As part of its twice-yearly economic outlook, the Paris-based OECD became the latest, highlighting the possible effect on Britain's European peers from the uncertainty unleashed by it quitting the bloc.

"The UK decision to exit could reinforce uncertainty about the future of the European Union and the Single Market," it said.

"The resulting uncertainty would lead to more difficult financial conditions in other European countries."

EU members Ireland, Luxembourg and the Netherlands are "relatively highly exposed" to the British economy, as measured by three criteria, the OECD said.

They include UK imports of goods and services from each country as a share of that country's gross domestic product in 2014, as well as investment in Britain and interest reflected through online Brexit searches, the OECD report said.

Eurozone heavyweights Germany, France and Spain are among nine other EU countries that are "moderately exposed" to the British economy on all three counts,  it added.

A vote by Britons to leave the EU could "heighten uncertainty, reduce confidence and result in a series of financial market shocks" in Britain and elsewhere in Europe, the OECD said.

"In the UK, financial market shocks are assumed to be of a magnitude similar to those observed during the acute phase of the euro area crisis in 2011-12, but much smaller than during the financial crisis in 2008-09," it added.

The OECD cut its forecast for UK growth this year to 1.7%, down from 2.2% predicted in February.

But this assumes a vote to remain in the EU, and the OECD reiterated Brexit warnings for growth following a report in April which said it would cost British workers the equivalent of a month's pay by the end of the decade.

The OECD estimated in April that by 2020 GDP would be more than 3% down on what it would have been if Britain had remained in the EU - the equivalent of £2,200 per household at today's prices. 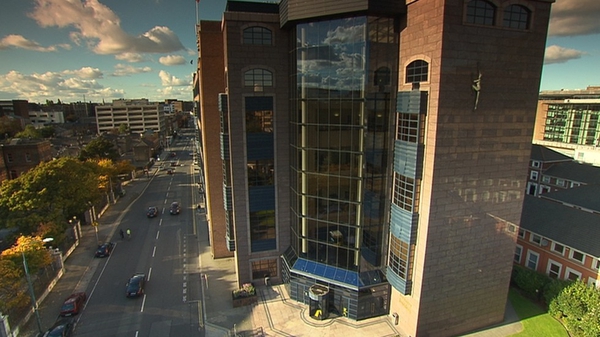