A rift on fiscal policy and currencies has set the stage for G7 advanced economies to agree on a "go-your-own-way" response to address risks hindering global economic growth at their finance leaders' gathering that kicked off today.

The G7 members are Canada, France, Germany, the UK, Italy, Japan and the US.

Japan backed away from its previous calls for co-ordinated fiscal action to jump-start global growth.

Japanese Finance Minister Taro Aso said that while some G7 countries can deploy more fiscal stimulus, others cannot "due to their own situations."

That chimed with Washington's stance made clear by a senior US Treasury official that there was no "one-size-fits-all" for the right mix of monetary, fiscal and structural policies.

"Countries with fiscal space have different choices than countries that lack fiscal space," the official told reporters on the sidelines of the G7 finance leaders' meeting in Sendai in Japan.

"I do think where there is fiscal space, the path-way towards growing global demand would be advanced if it's used," he said, signalling that countries like Germany should boost fiscal stimulus to help revive stagnant global growth.

The US official also said that Japan should either postpone a scheduled sales tax hike next year or take fiscal measures to compensate for the expected drag on consumption. 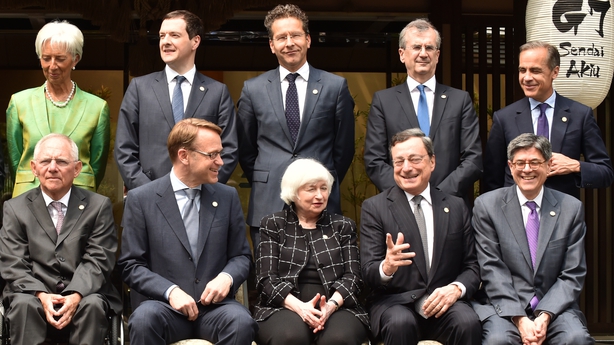 Germany showed no signs of responding to calls for big fiscal spending.

Its finance minister said today the G7 ministers were now more upbeat about the global economy and stressed that a good balance of monetary, fiscal and structural policies was the only way to foster growth.

As years of aggressive money printing stretch the limits of monetary policy, the G7 policy response to anaemic inflation and subdued growth has become increasingly splintered.

G7 officials have signalled that they would not object if Japan were to call for stronger action using monetary, fiscal tools and structural reforms - catered to each country's individual needs.

The indications so far was that the G7 finance leaders, while fretting about risks to outlook, probably failed to agree on concrete steps to bolster stagnant global growth at their session on the global economy held today.

Japan and the US remained at loggerheads over exchange-rate policy with Washington saying yen moves continued to be "orderly," signalling that Tokyo has no justification to intervene in the market to stem yen gains.

The risk of a British vote to exit the European Union in a June referendum, or Brexit, was likely high on the agenda at today's G7 session. 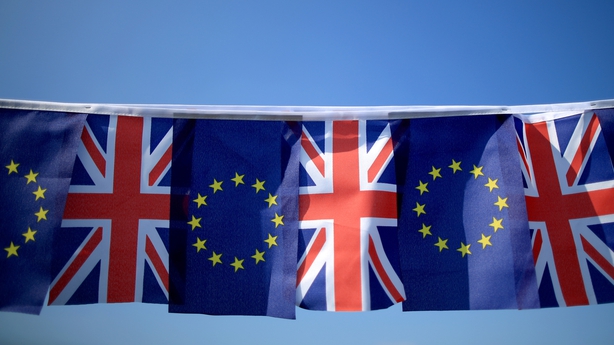 "We have no plan B for Brexit," European Union Commissioner Pierre Moscovici told reporters after the meeting, when asked if policymakers would have to stabilise the pound if Britain left the EU.

"The mood around the table (at G7) is that our partners want Britain to remain in Europe," he said.

In second-day talks tomorrow, the G7 finance leaders will discuss steps to deal with tax evasion and the need to boost cyber-security, among other topics.