The site of the former Boyers department store in Dublin has been sold to the Mike Ashley-owned Sports Direct.

Sources close to Noel Smyth's Fitzwilliam Finance Partners (FFP) have confirmed completion of the deal, with the UK firm believed to have paid around €12m.

FFP purchased the Arnotts department store - including Boyers - last August and sought potential operators to trade both Arnotts and Boyers, however, it said there was no expression of interest in trading Boyers.

The company announced in September 2015 that Boyers would close in January "following an orderly wind down".

Boyers, located on North Earl Street, employed 48 people directly and up to 35 others through concession arrangements. 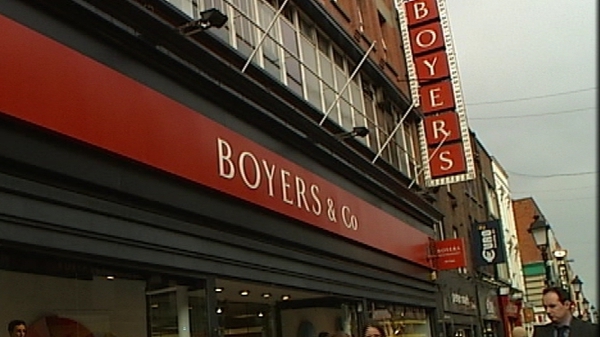