The Roche pharmaceutical plant in Clarecastle, Co Clare has confirmed that negotiations to buy its facility in the town and save some of the 240 jobs there have been unsuccessful, and the plant will close.

The company announced last November that it was closing its only Irish manufacturing facility as a result of a worldwide restructuring of the group, and because of overcapacity at some of its manufacturing plants.

Roche Holding AG had been based in Clarecastle since 1974.

There were hopes the plant could have been bought by another pharmaceutical company, and talks with another party had been ongoing over the past six months, but those talks have now ended without agreement.

Roche has confirmed its plans to exit the Irish market, and production at the Clarecastle facility will cease on a phased basis over the next three years.

In a statement the company said that “following a rigorous examination, negotiations for the transfer of the Clarecastle manufacturing site to a global pharma services company have ended without an agreement.

“Therefore, as announced in November 2015, production at Clarecastle will cease in a phased approach currently estimated to be completed between 2018 and 2019 when Roche will exit the site.

“Roche will now enter into formal consultation with employees and their representatives. The company is committed to acting fairly and equitably with all employees and to providing the necessary and appropriate support,” it concluded. 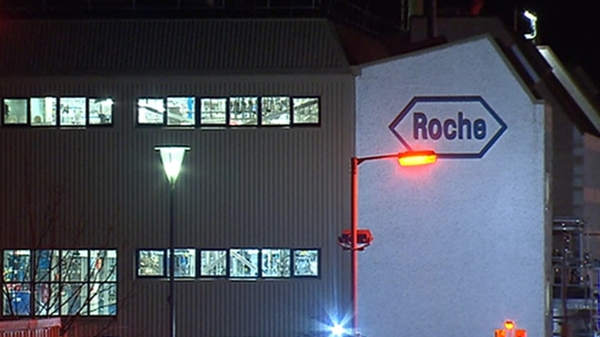