The Board of the Dublin-based mobile messaging and payments company Zamano has announced Ross Conlon has tendered his resignation as CEO and director of the company.

Mr Conlon will leave the company on 9 May to pursue other interests.

Commenting on the resignation acting Chairman Colin Tucker said: "Ross joined zamano in 2007 as part of the Red Circle acquisition and has been a key member of the executive team since then having held a number of senior roles prior to his appointment as CEO in January 2014.

“During his period as CEO, the Company has seen a period of strong revenue, profit and cash generation and has begun searching for growth investment opportunities.  On behalf of the board of directors of the Company, I would like to thank Ross for his strong contribution and wish him the best for his future career."

The board will immediately commence a process for the appointment of a new CEO of the company.

Zamano also issued a trading update today, saying it has continued the positive performance in revenue and profit achieved in year ended 31 December 2015.

The company said it will “continue to focus on its core activities while exploring acquisition or partnership opportunities with a view to diversifying and improving its product footprint”. 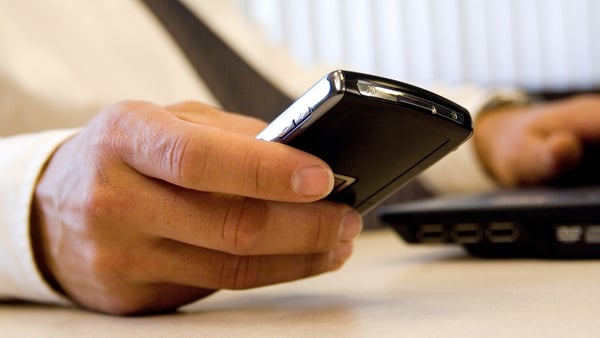 Zamano's half yearly profits and revenues rise by 19%