The European Central Bank has asked large euro zone banks to detail how they are preparing for a British exit from the EU.

This includes how they would deal with any potential shock to the markets and any changes they would have to make to their business models.

The ECB, which supervises the 129 euro zone banks it deems most systemically important, has sent letters to banks with a large exposure to Britain, according to several people familiar with the matter.

The watchdog is taking stock of what specific exposure banks have to Britain and what contingency plans they have drawn up to prepare for all possible scenarios.

"ECB Banking Supervision is engaging with the relevant banks to ensure they are adequately assessing the risks and are prepared for all possible outcomes," an ECB spokesman said.

Britain is the world's fifth-biggest economy, and the EU's second largest.

A source at a large German bank said the ECB had asked about its exposure to sterling, as well as its wider exposure to Britain in its fixed income, equities and loans portfolios.

"They also questioned us about how a Brexit may affect our business model," the person said. 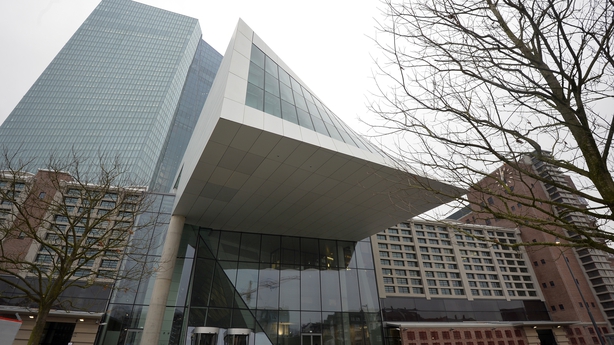 The source added that his bank saw only negligible Brexit-related impact and had so far taken no specific action beyond making sure trading desks would be able to handle the high volatility expected on June 24 - the day after Britain's referendum on EU membership.

The ECB is able to be more open in asking banks about preparations for a possible Brexit than it could be on the prospect of Greece leaving the euro zone, given Britain is not a member of that bloc.

During the Greek debt crisis the central bank played down having a contingency plan for a "Grexit", mindful of the political implications this would have on the currency union.

Ralph Hamers, chief executive of Dutch lender ING, said today that the ECB had been in touch with his bank over the Brexit issue.

He said a British exit would not necessarily lead to a review of its London-based financial markets and structured finance business - although if it caused other banks to move some trade out of Britain, ING might have to follow.

People involved in Brexit preparations at some other German banks said issues like export-import financing and loans to British companies or German firms with a large UK business were also part of the discussions with the ECB.