New figures from the Central Statistics Office show that the rate of unemployment continues to fall as the economy remains the fastest growing in the euro zone.

Today's figure also compares with a current euro zone unemployment rate of over 10%.

Today's figures show that the seasonally adjusted unemployment rate for men stood at 9.9% in April, down from 11% the same time last year.

Meanwhile, the seasonally adjusted rate for youth unemployment fell to 18% in April, down from 19.1% the previous month. 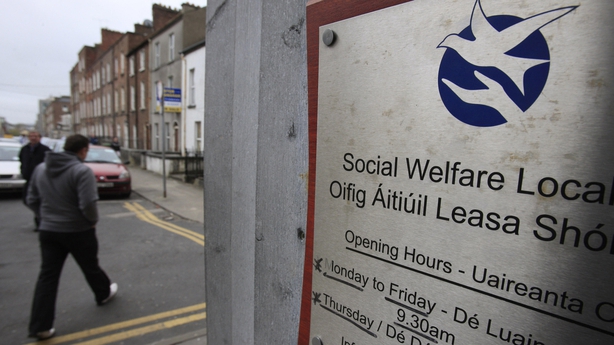 Commenting on today's figures, Merrion economist Alan McQuaid said that the labour market has improved dramatically over the past few years, reflecting the strengthening of the economic recovery.

The economist noted that employment rose in 12 of the 14 economic sectors on an annual basis and fell in the other two in the final quarter of 2015. The greatest rate of increase was posted in the construction sector, with employment there up by 8.5%.

However, he cautioned that Ireland is not immune to the global slowdown, as evidenced by job losses at Intel. "Still, we expect the downward trend in unemployment to continue for a while yet all things being equal," he added.