The searches on April 5 were a "normal development in the context of such an investigation", a spokesman for the bank said, declining to comment further.

According to the Journal du Dimanche newspaper, the searches were ordered to try to identify holders of offshore companies set up by the bank via Panamanian law firm Mossack Fonseca.

A leak of millions of files from the firm has cast a global spotlight on the creation of more than 200,000 companies in offshore tax havens, implicating scores of politicians and business figures.

Société Générale was identified by Le Monde earlier this week as the fourth most prolific creators of offshore shell companies via Mossack Fonseca, with 979 to its name.

"As of today, the number of active structures created via the firm Mossack Fonseca for clients amounts to a few dozen," it added.

French Finance Mininster Michel Sapin said on Wednesday he had demanded a full enquiry into the disclosures and questioned the bank's chief executive Frederic Oudea. 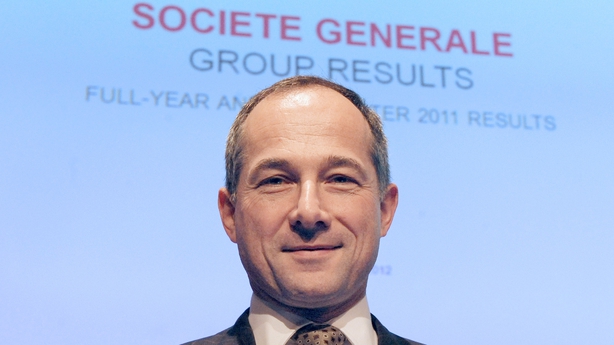 Sapin also vowed to pay "particular attention" to decisions taken by Société Générale since 2012, when it had pledged not to open any more offshore structures.

The bank's board reiterated its support for management on Friday and said Société Générale was "especially vigilant" over the application of rules and safeguards against money laundering and tax evasion.