US Federal Reserve policymakers debated last month whether an interest rate hike would be needed in April though a consensus emerged that risks from a global economic slowdown warranted a cautious approach.

"Many participants expressed a view that the global economic and financial situation still posed appreciable downside risks,"according to the minutes from the Fed's March 15-16 policy meeting released today.

Policymakers had signaled at the close of that meeting that they expected to raise rates twice in 2016 but the timing of the hikes still appears up in the air.

According to the minutes, many Fed members said they were concerned that interest rates were still so low that it had limited firepower to respond to shocks from abroad.

"Many participants indicated that the heightened global risks and the asymmetric ability of monetary policy to respond to them warranted caution," the minutes stated.

Investors have held doubts the Fed would raise rates at all this year and the minutes did little to shift bets on the path of policy.

According to the minutes, several of the Fed members said elevated risks faced by the US economy meant that raising rates in April "would signal a sense of urgency they did not think appropriate."

"In contrast, some other participants indicated that an increase in the target range at the Committee's next meeting might well be warranted," the minutes stated.

Policymakers had previously signaled in December that four rate increases were likely in 2016, and the minutes of the March meeting highlighted the consensus within the Fed around a cautious outlook for the economy. 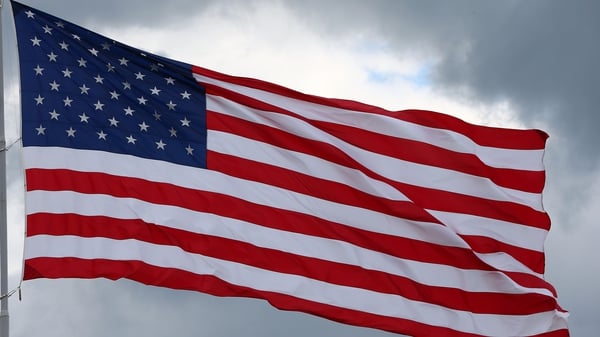 US second quarter GDP growth revised up to 3.9%