New car registrations for March rose by 14% (21,597) when compared with the same month last year, according to official statistics from the Society of the Irish Motor Industry (SIMI).

Commenting on the figurers SIMI Director General Alan Nolan said: “The increase in new car sales has continued for the month of March. While the stats show a lower percentage increase for the month it is important to put this into context, as the sales period for March 2016 had two trading days less than in 2015, with Easter having fallen in April last year.

“Even with this, the increase in sales across all sectors has continued upwards and it is encouraging to see consumers and businesses investing in their vehicles again,” he added. 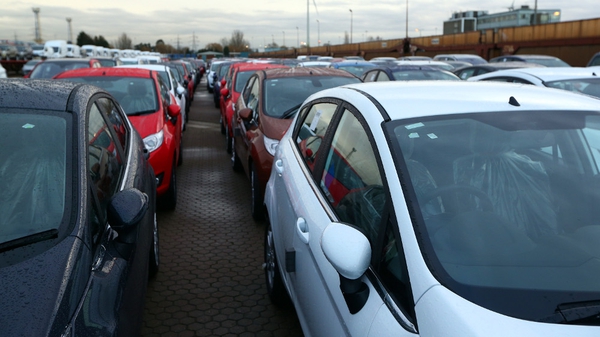