The Nevin Economic Research Institute is forecasting a continuation of strong economic growth, with GDP expected to be 4.4% this year and 3.5% in 2017.

The number of people in work is also expected to grow at 2.2% this year - and will pass the two million mark.

Further employment growth of 1.8% is expected next year. The institute expects the unemployment rate to fall to 8.3% this year and 7.8% next year.

The growth in employment and rising real incomes will see another year of strong growth in consumer spending, with NERI expecting 3% growth this year, after last year's 3.5% growth.

The improvement in the economy will also help the Government's accounts, with the deficit expected to fall to 0.6% this year and be in balance next year.

But it said it expects the effects of this uncertainty on growth to be marginal and temporary.

It said the overall fiscal stance is unlikely to be meaningfully altered even if the detail of fiscal policy may change with the formation of a new government.

NERI said the economy of Northern Ireland faces two challenges - the first from a possible vote to leave the European Union in the UK referendum in June, and the second from the performance of the manufacturing sector. 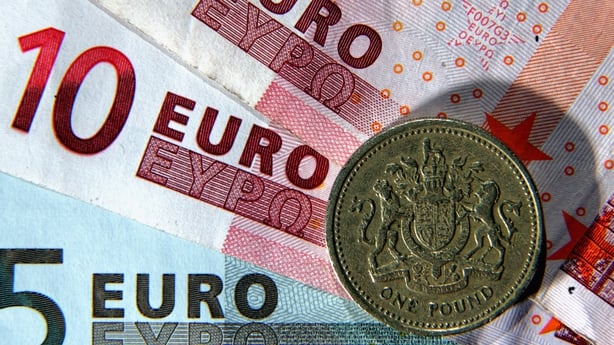 It said the sector has suffered significant job losses over the past 18 months - notably at aircraft maker Bombardier.

But NERI warned that the manufacturing may be the sector most impacted if there is any short term disruption to trade with the EU as a result of the June referendum.

The quarterly outlook from the think-tank also has a special report on low pay among female employees. It defines low pay as less than €11.45 an hour.

It found that women represent 60% of all those on low pay. That represents 207,000 female employees, and by age group they are concentrated among the under 40s.

Female employees have a three in ten risk of being on low pay, compared with two in ten for men. 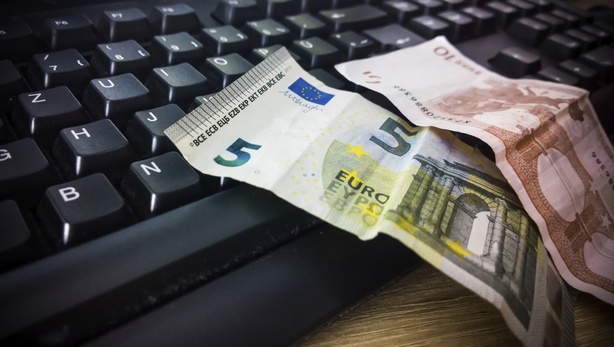 Almost a quarter of all low paid females work in the Dublin region, with almost one in five (17%) in the neighbouring mid-east region. The lowest concentrations are in the South East, West and Midlands.

The data for the analysis came from the 2013 Survey on Income and Living Conditions (SILC) from the CSO.

The survey data showed that 46% of low paid women were the main earners in their household.