The semi-state company said the increase came primarily from an improvement in the amount of time its power plants were available to generate energy.

The firm, which employees 7,300 people, said it was also continuing to benefit from cost savings of €270m a year, which have been achieved since 2010.

A dividend of €214m to the Government at the start of 2015 brought the total paid to the State in the past decade to €1.5bn.

The ESB’s capital investment in 2015 fell by €87m on the previous year to €873m. €780m was invested in critical energy infrastructure across the island of Ireland during the year.

Meanwhile, the ESB saw a €94m gain from the value of its 50% share in the SIRO joint venture with Vodafone and the disposal of the semi-state company’s €38m shareholding in Spanish power plant Bizkaia Energia SL in 2014.

Commenting on the results, ESB's Chief Executive Pat O'Doherty said: "In the face of intensifying competition, these results reflect a solid performance across the ESB Group.

“ESB continues to focus on delivering value for our customers, shareholders and the wider Irish economy, and this is enabled by maintaining a strong financial position.” 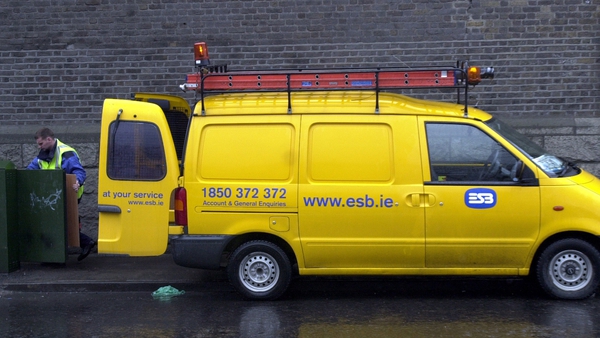