The Dalata Hotel Group has reported a pre-tax profit of €28.5m for last year, reflecting a significant expansion in the hotel group's business.

The company said the big increase reflected the transformation of the group due to the new properties bought since August 2014.

The company owns 18 hotels across Ireland and Britain, which operate under the Clayton and Maldron brands, while it also owns leases on a number of other properties.

15 of those hotels were acquired last year, with the majority of its €558.8m investment going towards the acquisition of nine hotels previously part of the Moran Bewley group.

Dalata also said it had seen a 21.4% rise in the revenue it earned per available room, while the average room rate rose by 13.9%.

It said it saw an increase in its total rooms - at both owned and leased hotels - to 5,484 by the end of the December, adding that it had invested €24.9m in development and refurbishment projects last year.

Since the end of 2014, Dalata said it had completed a deal to buy the Tara Towers Hotel in Dublin for €13.2m, while it also signed contracts for the Clarion Hotel in Sligo for €13.1m. 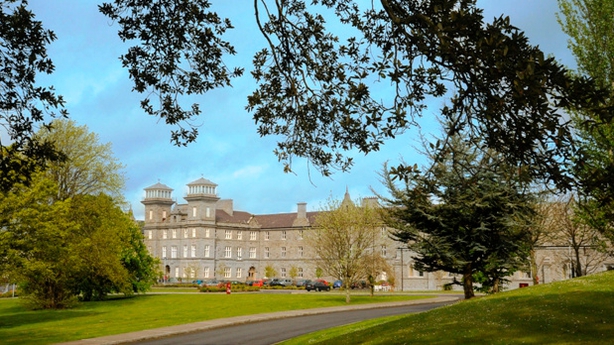 The hotel group also bought a site in Dublin city centre to build a new 181 room hotel, while it also agreed to buy the leasehold interests of four hotels - Dublin's Gibson Hotel, Clarion Hotels in Cork and Limerick and the Croydon Park Hotel in London.

Looking ahead, the company said that prospects for Dublin and the country's regional cities remain "very strong". It noted that trading in the first two months of 2016 has been stronger than expected in Ireland and in line with expectations in the UK

But it added that the recent sterling weakness may have a negative impact on earnings from the group's UK hotels.

Pat McCann, the hotel group's CEO, said that the company continues to benefit from the uplift in the Irish hotel sector and the increased consumer confidence in the domestic economy.

"All our Irish hotels have performed strongly and we are particularly happy in the way the increased revenue has been converted strongly to the bottom line," Mr McCann added.

He also said that the group was pleased with the performance of its UK hotels, adding that the construction works at its Clayton Chiswick hotel is near to completion.