Associated British Foods edged up its full-year earnings forecast today, helped by recent currency moves and a pick-up in trading at its Primark clothing chain.

It said today that it expected a marginal decline in adjusted earnings per share in its 2015-16 year, having previously forecast a modest decline.

The firm said the weakening of sterling in recent weeks, particularly against the euro, will ease the effect of currency translation on the 2015-16 results assuming current rates prevail, reducing its previous estimate of £25m to £10m.

It also said underlying sales at Primark had improved since its January update and were expected to be level with last year in its first half to February 27.

Total Primark sales in the first half were forecast to be up 7.5% on a constant currency basis.

Primark entered the US market in September last year with two openings in Boston and Pennsylvania and plans six more openings in 2016. It said early trading in the US had been encouraging. 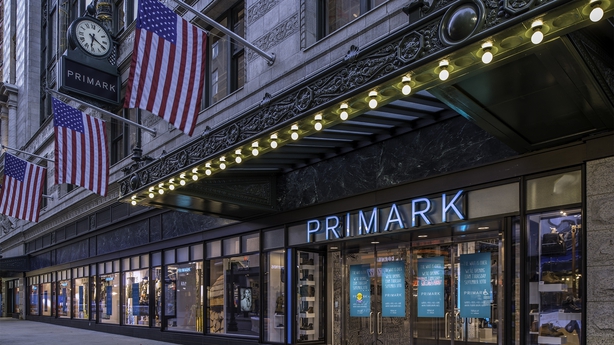 The group added that AB Sugar performed steadily in the first half. It said world sugar prices remained low but a tightening of EU and Chinese stock levels resulted in a strengthening of domestic prices in those markets.

Earlier this month AB Foods launched a bid to acquire the 49% of equity in South Africa's Illovo Sugar it does not already own.